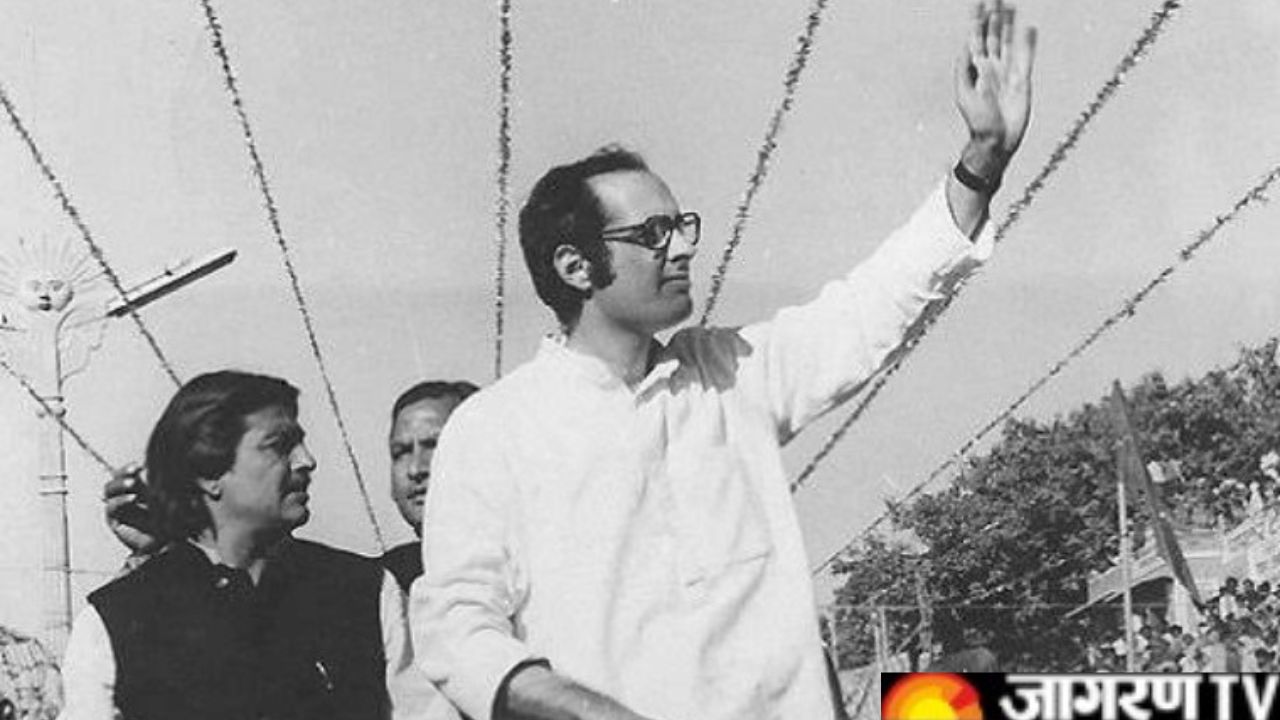 Sanjay Gandhi was an Indian politician and the younger son of Indira Gandhi and Feroze Gandhi. He was a member of parliament, Lok Sabha and the Nehru–Gandhi family. During his lifetime, he was widely expected to succeed his mother as head of the Indian National Congress, but following his early death in a plane crash his elder brother Rajiv became their mother's political heir and succeeded her as Prime Minister of India after her assassination.

On his death anniversary, let’s know some interesting facts about him.