Rocketry The Nambi effect review and reaction; Twiterrati hails R. Madhavan for delivering the best of his career 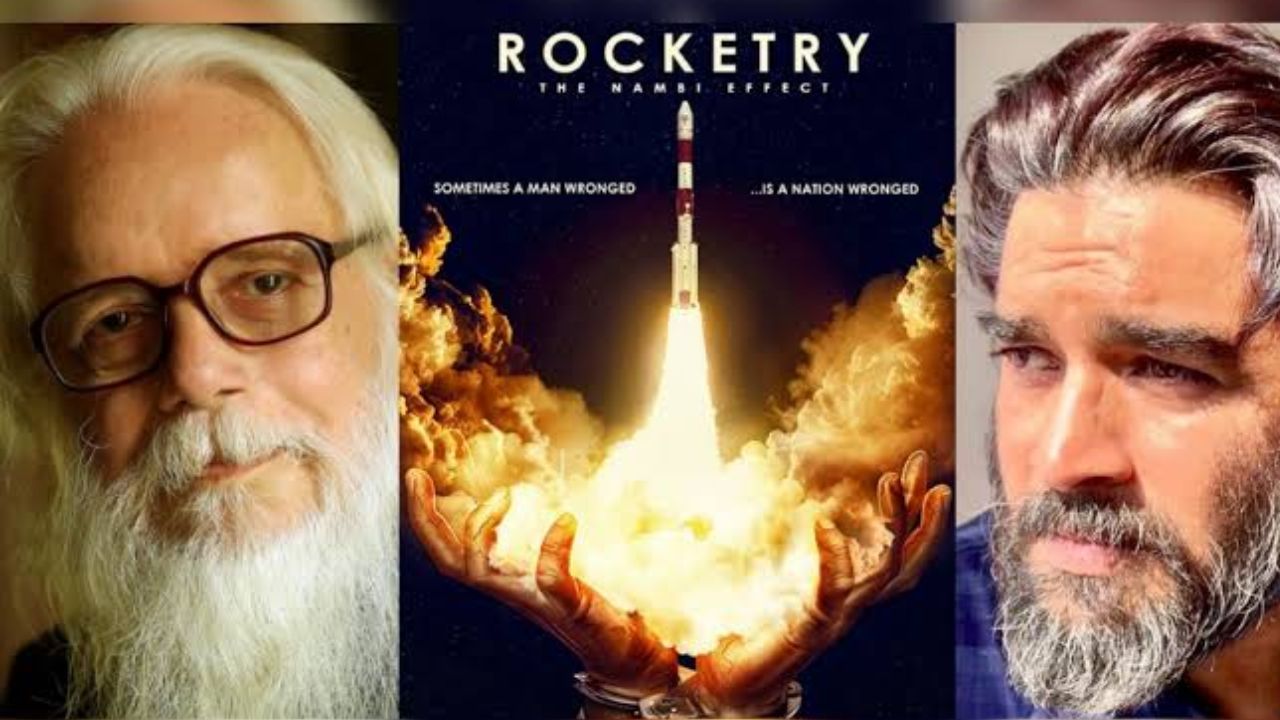 Rocketry the Nambi effect is now out in the theaters and the film is receiving unexpected response from the audience. It is based on Nambi Narayanan's autobiography, an aerospace engineer and former scientist who worked with the Indian Space Research Organization and was falsely accused of spying. In the movie, R. Madhavan will play the lead role. The Decoupled actor will portray the life of Nambi Narayanan in his directing debut, Rocketry: The Nambi Effect. The film which released today i.e July 1, 2022 is garnering positive  reviews from the netizens. July 1st .saw the clash between Rocketry and Rashtra Kavach OM starring Aditya Roy Kapur

The actor has changed physically and absorbed the habits of the former ISRO scientist, but it also seems that Madhavan worked on the actor's mental state and that's why the movie is an absolute treat to watch for the fans who seek perfection in acting.  The film depicts the narrative of how one of India's brilliant brains suffers due to dirty politics, leading to the delay of India’s Mars mission in addition to the person's personal suffering. Shah Rukh Khan and Suriya, two A-list actors, both make cameo appearances in the film. It was filmed in Georgia, Serbia, Georgia, France, Canada, and India.


For the unversed the film Rocketry made it’s debut premiere during Cannes 2022 and received a lot of critical acclaim. Shahrukh Khan and Suriya did it for free, and Madhavan stated during a press conference that they didn't even charge for the caravans, costumes, or helpers.

Shakti singh “@ActorMadhavan has given more than 100% to the character. Brilliant performance.National award Pakka h

#Rocketry Film Crazy Media Rating - 4 /5 👍@ActorMadhavan has been successful as a director and actor. Dialogues are powerful 💥

If you see this as a movie it disappoints you.
If you see it has a good effort to bring a story like this they you may like it.👏

Overall, A Must Watch😁

#Rocketry Review Take a bow @ActorMadhavan hats off to your guts to do this film..just mindblown.we like to see more of Dir Maddy more than the actor. simply flawless direction screenplay and writing.Rolexsir @Suriya_offl veralevel.full goosebumps.truly best movie of this year.