Rohit Saraf Biography: Everything about the Mismatched Star who will soon be seen in Ishq Vishq Rebound 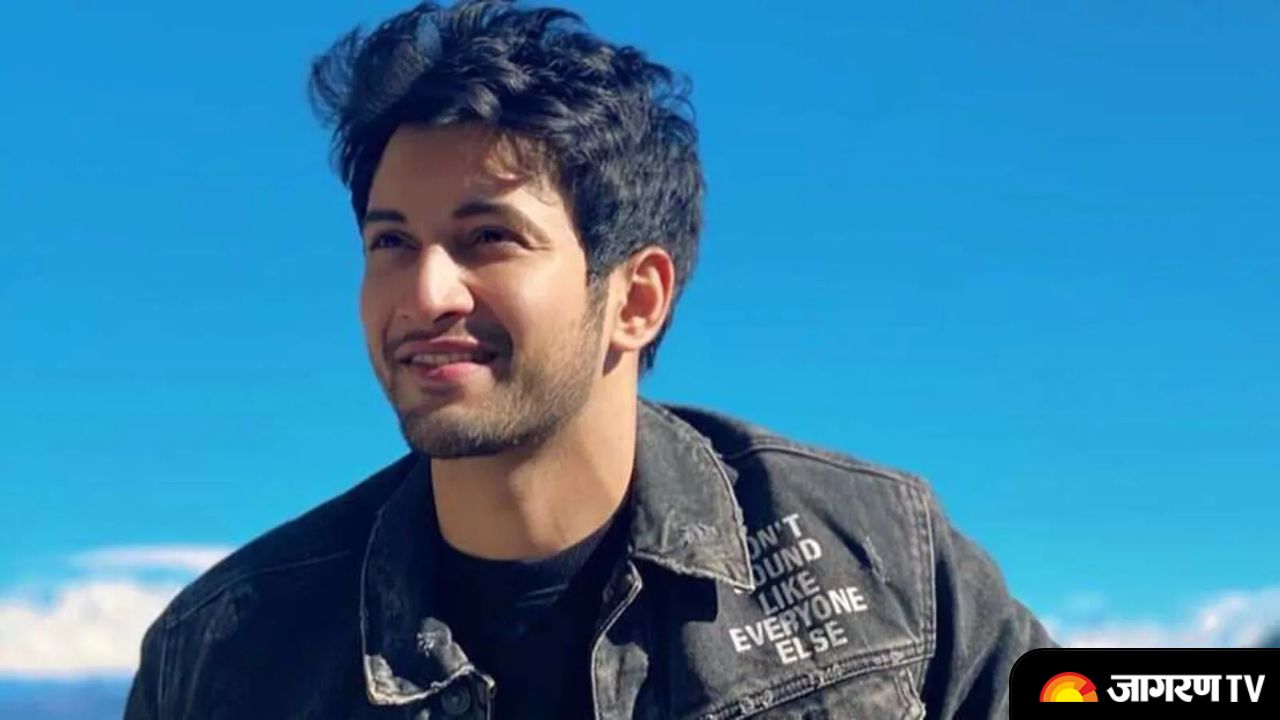 Rohit Saraf Biography: The sequel to Ishq Vishk  titled Ishq Vishk Rebound was announced on Thursday, June 2.   The sequel will star Rohit Saraf, Pashmina Roshan, Jibraan Khan, and Naila Grewal in the lead roles. The makers of the film, directed by Nipun Avinash Dharmadhikari, have released a motion poster and confirmed that filming has begun.

Rohit Saraf who is in the Lead role shared the poster with a heartwarming message and wrote, “Hello! I don’t know whether it’s just me or if everybody feels this- but It’s almost bittersweet when you actualise a dream you’ve seen for years. Today, for me it is. A huge part of who I am, and have been for as long as I can remember being, was this dream. Not sure how I’ll feel tomorrow morning when I wake up because the thought wouldn’t be “I can’t wait for the day” because it’s now my reality. I’m living it. “One day” is where I’d found my solitude, no matter the kinda day I had. Some were when i day-dreamt, some when I was angry.. when I felt inspired, when I longed, when I was heart broken, dejected, when I was motivated, when I hit my rock bottom and when I was overjoyed. Today, as I share what I’ve known for a few months, with the world- my world, I realise no matter how hard I try, my imagination could’ve never done justice to every emotion I feel at this moment. “One day” is the most beautiful place I’ve ever been in, so reassuring, so empowering, so incredibly happy.. man I’m never leaving. Hehe!”


Who is Rohit Saraf?

Rohit Saraf was born into an Indian family on December 8, 1996, in Kathmandu, Nepal. When he was five, he returned to Delhi with his family. He was raised in Delhi before moving to Mumbai to pursue his modelling career. Suresh Saraf, his father, died when Rohit was 12 years old. He finished his primary and secondary education at Saint Francis D'Assisi High School. He then graduated from St. Xavier's College in Mumbai.