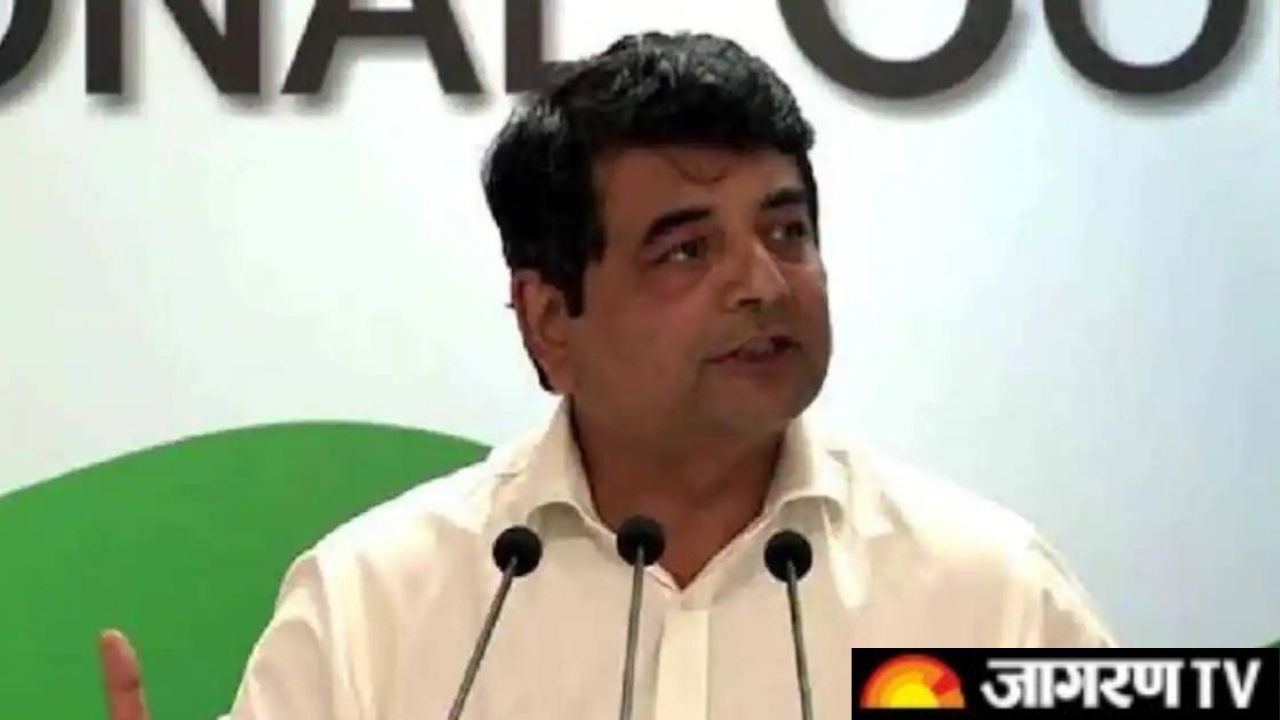 Kunwar Ratanjit Pratap Narain Singh (known as R. P. N. Singh) was born on 25 April 1964. He is also known as Raja Saheb of Padrauna. He is an Indian politician and former Minister of State in the Ministry of Home Affairs. He was an MP from Kushinagar constituency in 15th Lok Sabha. For the 16th Lok Sabha election even though there was a substantial increase of votes, he lost to Rajesh Pandey (BJP). In September 2020, Singh was chosen for AICC (All India Congress Committee) in charge of Jharkhand and Chhattisgarh. He resigned from Congress in January 2022 and joined the BJP, a month ahead of 2022 UP Elections.

RPN Singh belongs to the royal Sainthwar family of Kushinagar. He attended The Doon School. From 2014 to 2018, he served as the president of Doon's alumni body.

He was married on 7 December 2002 to Sonia Singh who is an anchor and editorial director at NDTV, and they have three daughters together. He currently resides in the Palace, Padrauna, Kushinagar, Uttar Pradesh, India. His father, Late Kunwar C.P.N. Singh, was also MP of Kushinagar and a Minister of State for Defense in the Indira Gandhi cabinet in 1980.