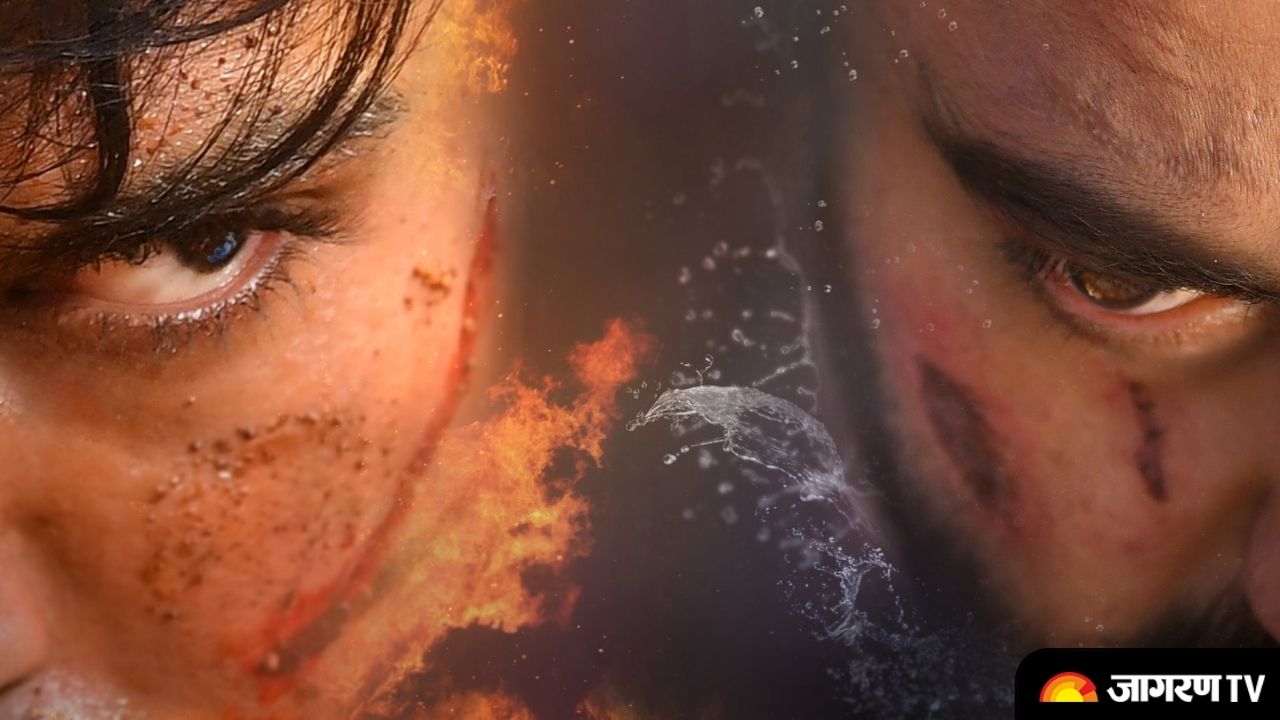 RRR, directed by SS Rajamouli, has caused chaos at the box office, grossing more than Rs 1000 crore globally. The film, which stars Jr NTR and Ram Charan, has been a huge success. It has established itself as the third-highest-grossing film in Indian cinema history following Dangal and Bahubali considering the fact that Jr. NTR and Ram Charan’s blockbuster has still not approached China’s theater. This week, however, the film will compete in theatres with Thalapathy Vijay's starred Beast and KGF: Chapter 2. The fan following of which is also skyrocketing ahead of it’s premiere.

The film surpassed the Rs 1000-crore club at the global box office on Day 16. It's the third Indian film to do so, following Rajamouli's historical drama Baahubali 2: The Conclusion and Aamir Khan's sports drama Dangal. RRR's total share collection in Andhra Pradesh and Telangana was close to Rs 4.51 crore on day 17, taking the total to Rs 258.12 crore.

Hey #marvel , yo #Hollywood . This is what HERO looks like. Go see #RRR and bring your notebook. pic.twitter.com/9J6FN6GNsM

On my visit to hyderabad yesterday saw RRR to a packed house with the audience in AMB Cinemas, the reaction of the audience was electrifying ,the visual treat @ssrajamouli the performances @AlwaysRamCharan @tarak9999 was par excellence Once again my congratulations to the team

So far, at 28 years old, my only regret in life was being unable to get more people to watch #RRR in America. This movie was a game changer for us in America, and has led me to a whole new love of the genre. I will own this movie as soon as I'm able, to share this masterpiece.

Finally I watched #RRR today & I don't have words to describe about @ssrajamouli sirs direction, top Level. Today I am much bigger Fan of both @AlwaysRamCharan & @tarak9999 what brilliant , bold, adventures, intense role they played @RRRMovie #1000CroreRRR pic.twitter.com/PuFaYfNP9p