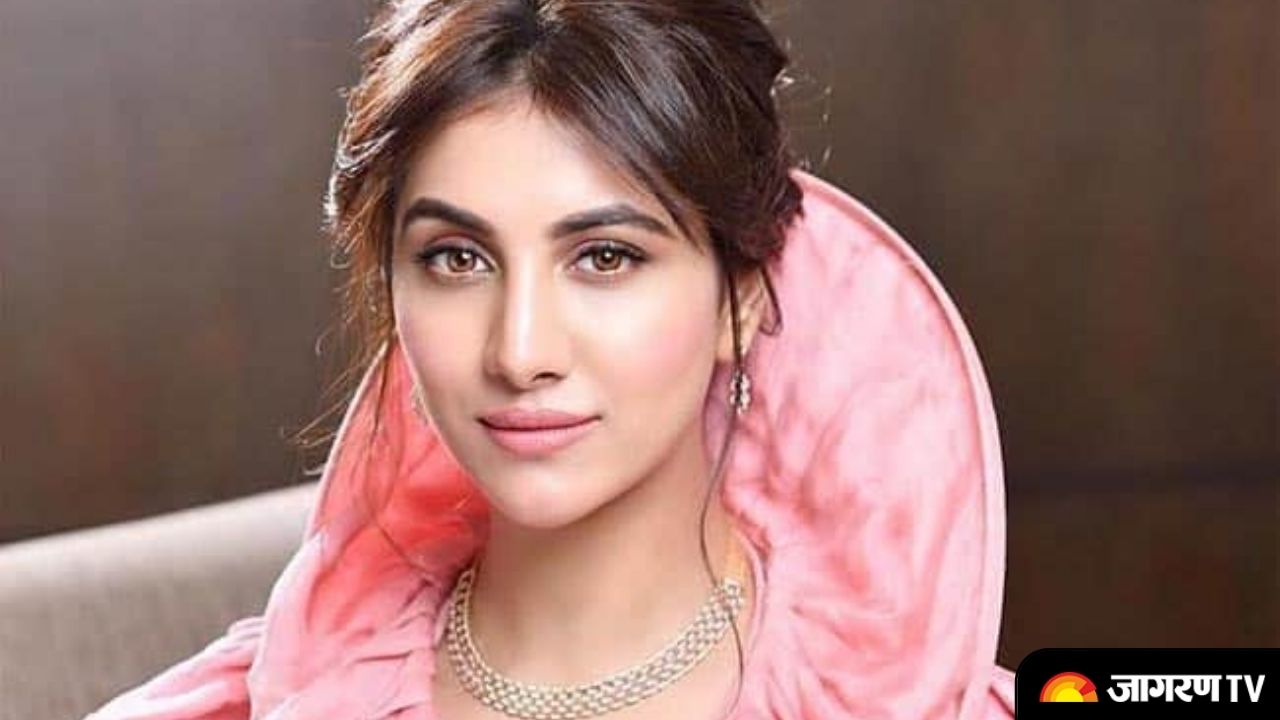 Rukmini Maitra Biography: Bollywood has many Bengali beauties who are ruling the industry with their looks and talent. From Bipasha Basu to Vidhya Balan, Bong women are truly the stars of the industry. Soon this starry night of Bollywood will be joined by another actress named Rukmini Maitra. She is an Indian Model and actress from Kolkata who will be making her Bollywood debut with Kanishk Varma directorial film Sanak starring Vidhyut Jammwal.


Who is Bengali actress Rukmini Maitra?

Rukmini hails from Kolkata, West Bengal, and has been working as a model for various regional, national, and international brands and magazines. After unfurling her career in modeling, Rukmini stepped into the big screens and made her cinema debut in 2017. She did work in 5 films including Dev. Rukmini was last seen in  Switzerland and soon will enter the gilts of B’Town.

She has even become the model for ace industry fashion designers like Masaba Gupta, Anita Dongre, Suneet Varma, Dev r Nil, Anju Modi and others.

Rukmini made her cinema debut with Bengali film ‘Champ’ starring along with Bengali actor Dev. The film was directed by Raj Chakraborty and was released on EID 2017.

Now Rukmini is gearing to enter Bollywood with her upcoming film ' Sanak’ starring along with Vidhyut Jammwal. The film will be released 15 October 2021 on Disney +Hotstar.