Sahil Mehta Biography: Everything about the Goodluck Jerry star who will also be seen in Akshay Kumar Starrer Rakshabandhan. 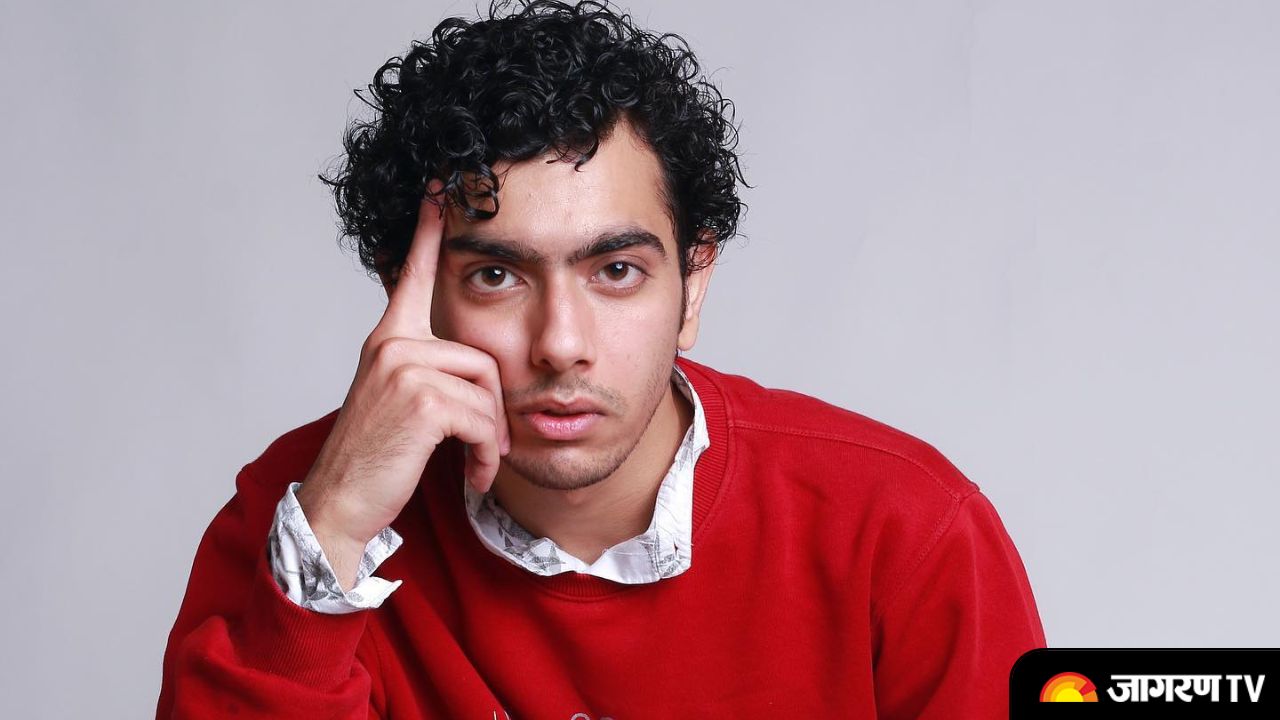 Sahil Mehta is an actor best known for his role in the critically acclaimed and best Indian series of 2021, Tabbar on Sony LIV. He also played Arnab Mitra in Dharmatic Entertainment's Netflix Original Guilty (2020). Goodluck Jerry (2022) and Rakshabandhan are two of his upcoming films (2022).

Sahil He rose to fame with his roles in Raksha Bandhan (2022), Good Luck Jerry (2021), and Tabbar (2021). Television audiences were introduced to Sahil in 2017, with the role of Boyfriend in ‘Sofa So Good’. Sahil achieved international fame with his portrayal of Arnab Mitra in ‘Guilty’, and Cyrus in ‘Made in Heaven’.

Raksha Bandhan is an upcoming Bollywood Hindi comedy-drama film directed by Aanand L. Rai and produced by Zee Studios, Colour Yellow Productions, and Cape of Good Films. Himanshu Sharma and Kanika Dhillon's story is about the love, bonding, and attachment between a brother and a sister. The film stars Akshay Kumar and Bhumi Pednekar, as well as Sahejmeen Kaur, Deepika Khanna, Sadia Khateeb, and Smrithi Srikanth as Kumar's sisters. The film will be released in theatres on August 11, 2022.