Salman-Katrina to jet off to Delhi for Tiger 3 last segment; Vicky Kaushal returns to work 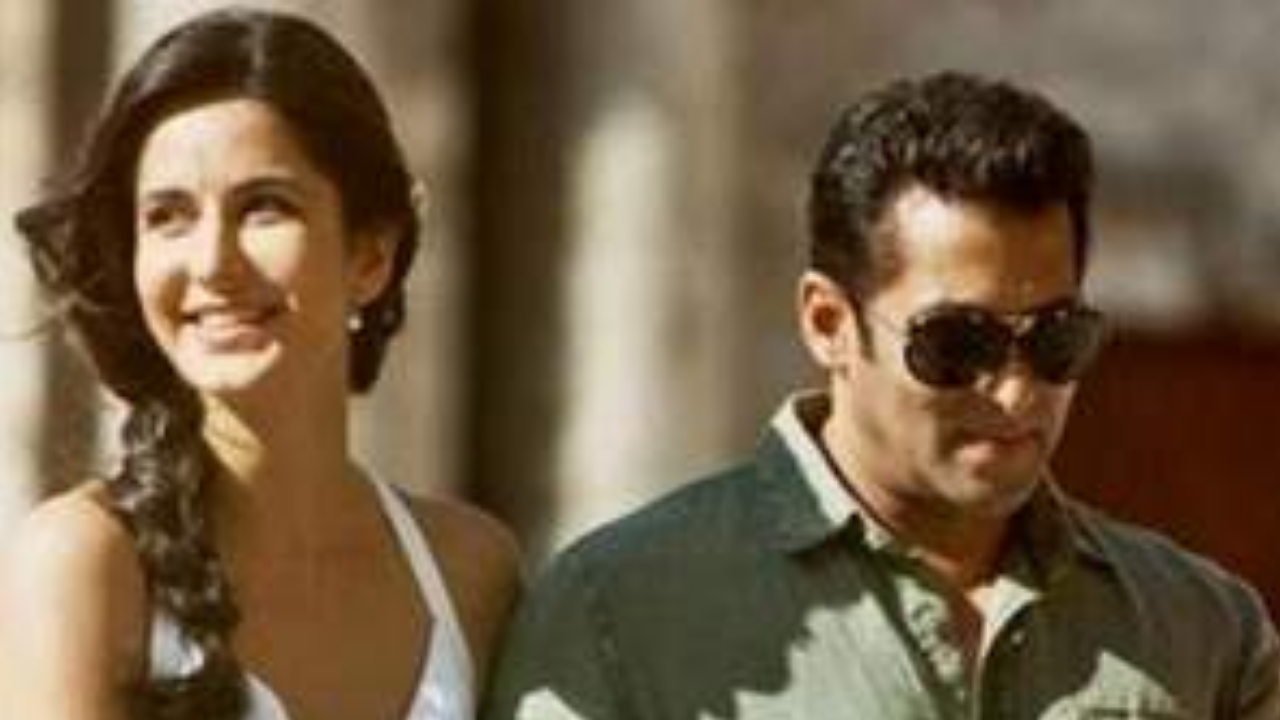 Tiger 3: After shooting at different stunning backdrop locations in the world including Russia, Turkey and Austria, the Tiger 3 team is all set to shoot the final sequence of the film in Delhi and as per the sources Katrina Kaif is back to work after taking a long break from shooting schedule owing to her marriage with Vicky Kaushal. As per the resource, the leads are expected to go to New Delhi in mid-January for the Maneesh Sharma-helmed project final schedule. After that, the director will complete the last filming in Mumbai, and it will be a wrap. Meanwhile, Vicky Kaushal has also made his way to his upcoming projects and resumed working.

Salman-Katrina to shoot Tiger 3 in Delhi

The reports of Pinkvilla claimed “It will be a 15-day schedule, thereby calling it a film wrap for the duo. Salman and Katrina will shoot at real locations in the national capital, and preparations are already underway to ensure a smooth schedule. Being an extensive schedule at real locations, the crew is well-prepared to manage the huge crowd that’s expected to gather at shooting spots to get a glimpse of the actors. High level security will be in place to protect their looks from leaking” says the closest source. Says the source to the publication.

In the film, Salman-Katrina will be seen performing complex, aesthetically stunning action sequences in locales such as Upper Austria, Salzkammergut,and eventually Vienna. Since the first two instalments of the "Tiger" trilogy were enormous hits, Yash Raj Films is making sure to live up to the expectations for the third installment as well.

Following all the marriage related rituals, Vicky Kaushal on Saturday shared a selfie on Instagram. Vicky included a coffee and clap board emoticon in his caption to signify that he is headed to shoot after coffee.