Saqib Saleem Biography: Everything about the actor who played the role of Mohinder Amarnath in Kabir Khan’s directorial ‘83-The Film’ 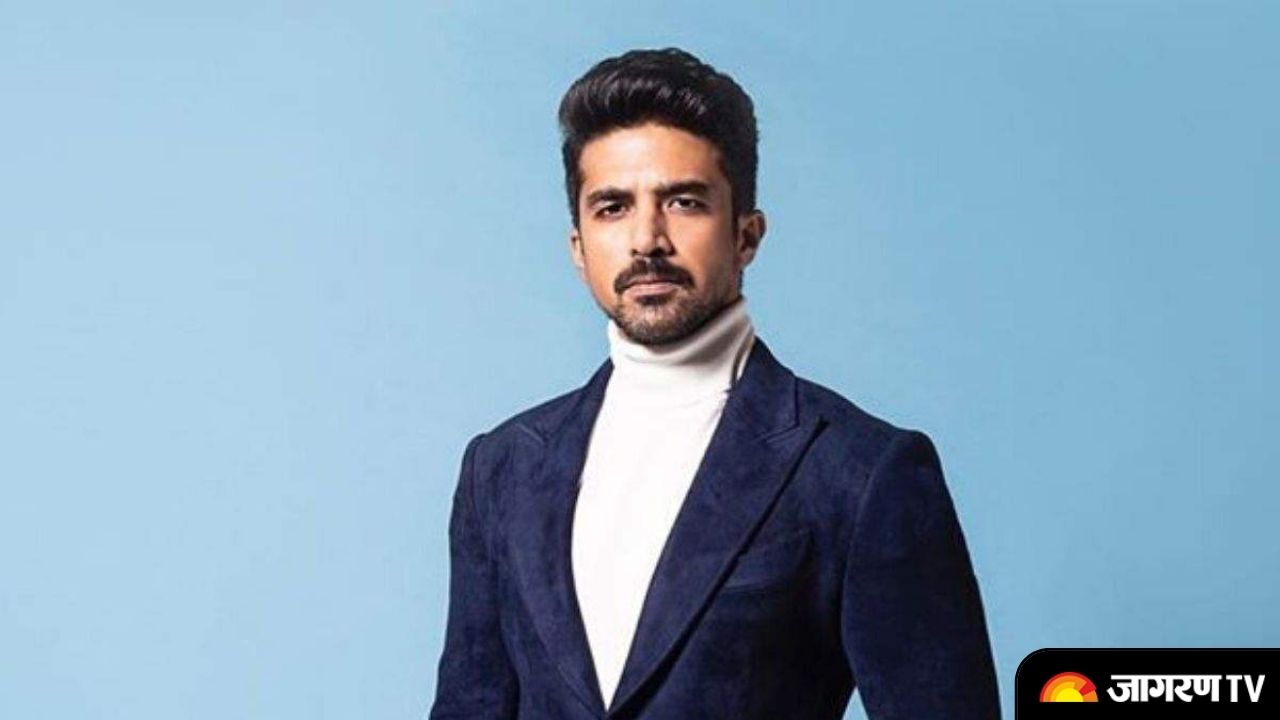 Saqib Saleem Biography: The actor who recently played the role of legendary Indian cricketer Mohinder Amarnath in Kabir Khan’s directorial ‘83-The Film’. While we loved his how he beautiful portrayed his role, we also loved him as an actor who know who to unfurll and dedicate oneself in a role specially for a film like 83. So if you are more curious about this gem of Bollywood here is everything we know about him.

Who is Saqib Saleem?

Saqib Saleem Qureshi is an actor and model by profession and majorly work for Hindi Cinema. Before starting as an actor he traled his career as a model and worked for many commercials and advertisements. While working for hindi commercials for Television that he also started to give auditions for Bollywood filmsa nd got signed-up for two films by  Y-Films, a subsidiary of the Yash Raj Films (YRF).

When Saqib was in college he sue to work with his father and assisted him for the restaurant business. However, he didn’t felt like business as his cup of tea and decided to opt for medelling. Alothoug his father wanted him to go for MBA and run the family business.

Trailing his dreams he shifted to Mumbai, and started taking modellingassigments and later got into the film industry.

Before modelling he use to play cricket and played for  Delhi and Jammu & Kashmir. However destiny had other plans for him and he got into the glamour industry.

Saleema debuted in the hindi film industry as a lead role in 2011 romantic film Mujhse Fraaandship Karoge. His first film was a box office success and got him more projects and fame. Later he went on doing major roles and got featured in films like Bombay Talkies (2013), Race 3 (2018) and others.

Here is the list of film featuring Saqib Saleem-