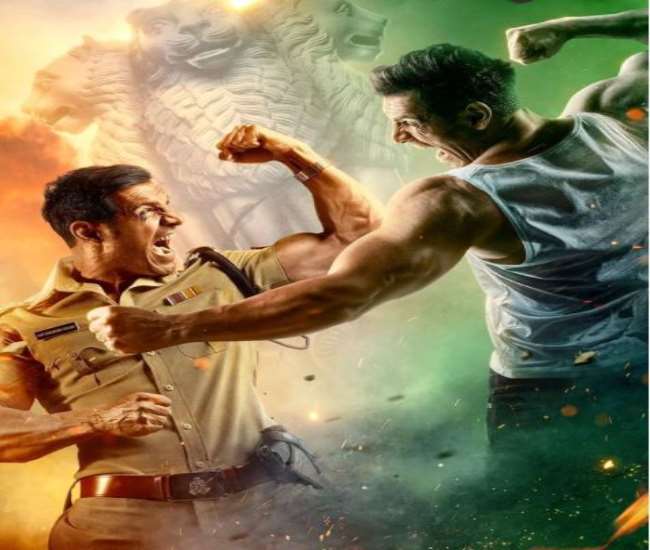 Satyamev Jayate 2 review: Today marks the release of John Abraham's mass entertainer in theatres. The film is the first instalment of the 2018 film Satayamev Jayate, which earned a lot of critical acclaim and public appreciation, prompting the film's creators to develop a sequel. John Abraham was given the opportunity to star in this high-octane action drama once more. Aside from its grand debut, the film will compete alongside Salman Khan and Ayush Sharma's Antim: The Final Truth. Twitter us currently flooded with mixed reviews and reactions ahead of the major clash.

Milap Zaveri’s Sataymev Jayate 2 features John Abraham in triple avatar. The movie is getting mixed reviews on the internet. Where at one side people called it a blockbuster hit, some said there was nothing more than bloodbath and action sequence. Not just fans and audience, but many Bollywood celebrities also took the opportunity to voice their opinion on the newly released. Watch twitter react.

How can anyone watch such a Senseless film in 21st century!.

Bollywood actress Genelia Deshmukh looked quite impressed with the female lead of the film. While appreciating thefilm and role of Divya Khosla Kumar in Satyamev Jayate 2 she said “SatyamevaJayate2 is the kinda film that reminds you how proud of you are to be Indian.. Whistles, Mass, Fights, Romance, Patriotism to its peak..Well Done @MassZaveri sooo proud of you.. @TheJohnAbraham you were so so good so good and OMG that body." “divyakhoslakumar we need to see you a lot more on screen .. You were an absolute breath of freshness .. @norafatehi you are just amazing @monishaadvani I love you and you back talent so amazingly and effortless along w @nikkhiladvani @madhubhojwani .. Need more of you

#SatyamevaJayate2 is the kinda film that reminds you how proud of you are to be Indian.. Whistles, Mass, Fights, Romance, Patriotism to its peak..
Well Done @MassZaveri sooo proud of you.. @TheJohnAbraham you were so so good so good and OMG that body..