Saumya Kamble won the trophy of India's Best Dancer, Guess what else she got in the Gifts & Prize 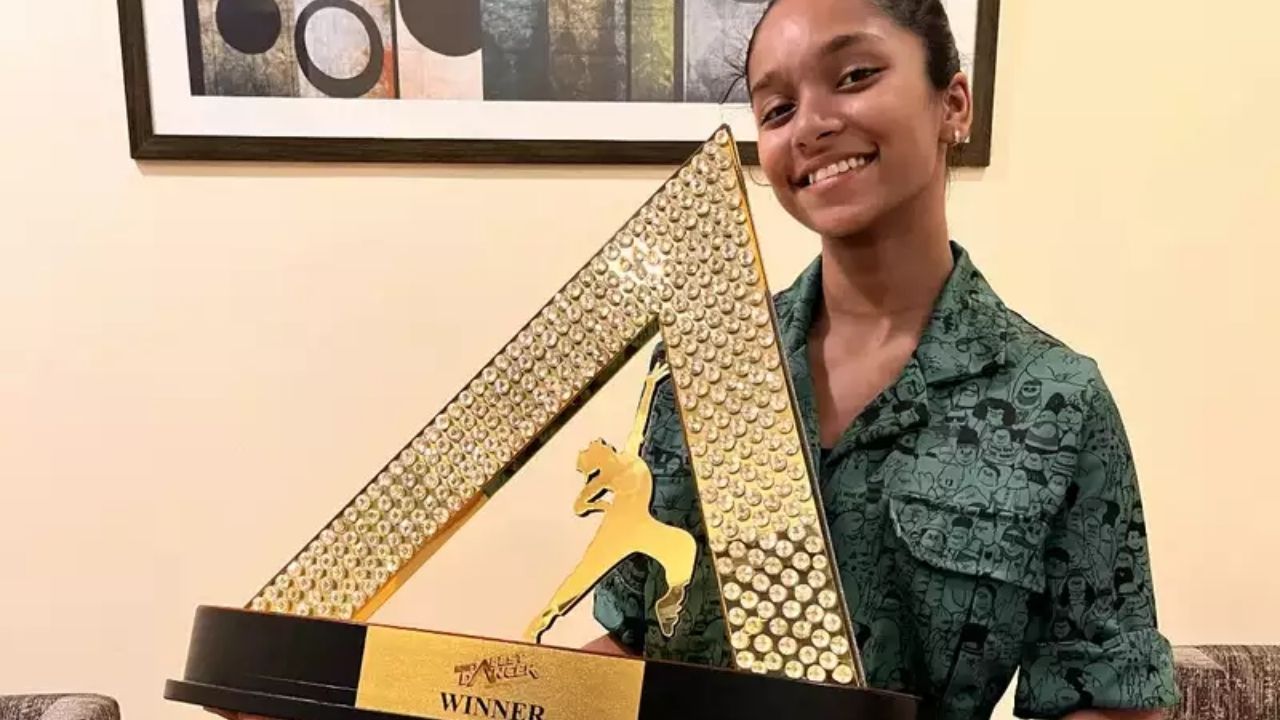 Indias Best Dancer Winner seasr 2: The season 2 of the dance reality Tv show, India’s Best Dancer, found the winner of the trophy last night of the Grand Finale. Saumya Kamble proved her moves and groves to be the best. She competed with Raktim Thaturia, Zamroodh, Roza Rana and Gourav Sarwan on the stage of India’s Best Dancer Season second.

Saumya not only received the winning trophy but also won a car and a cash prize of Rs 15 lakh. Her Special Guru choreographer Vartika Jha also received a cheque of Rs 5 lakh as the prize money. Other contestants were also appreciated by the audience and the judges. Along with the 1st pize winner the runner up also got prizes.

1. Gourav Sarwan was the 1st runner up

The season 2 of India’s Best Dancer was judged by Terence Lewis, Geeta Kapur and Malaika Arora. However Malaika was not seen in the finale episode due to ill health. The finale episode went on air on January 9,2022.