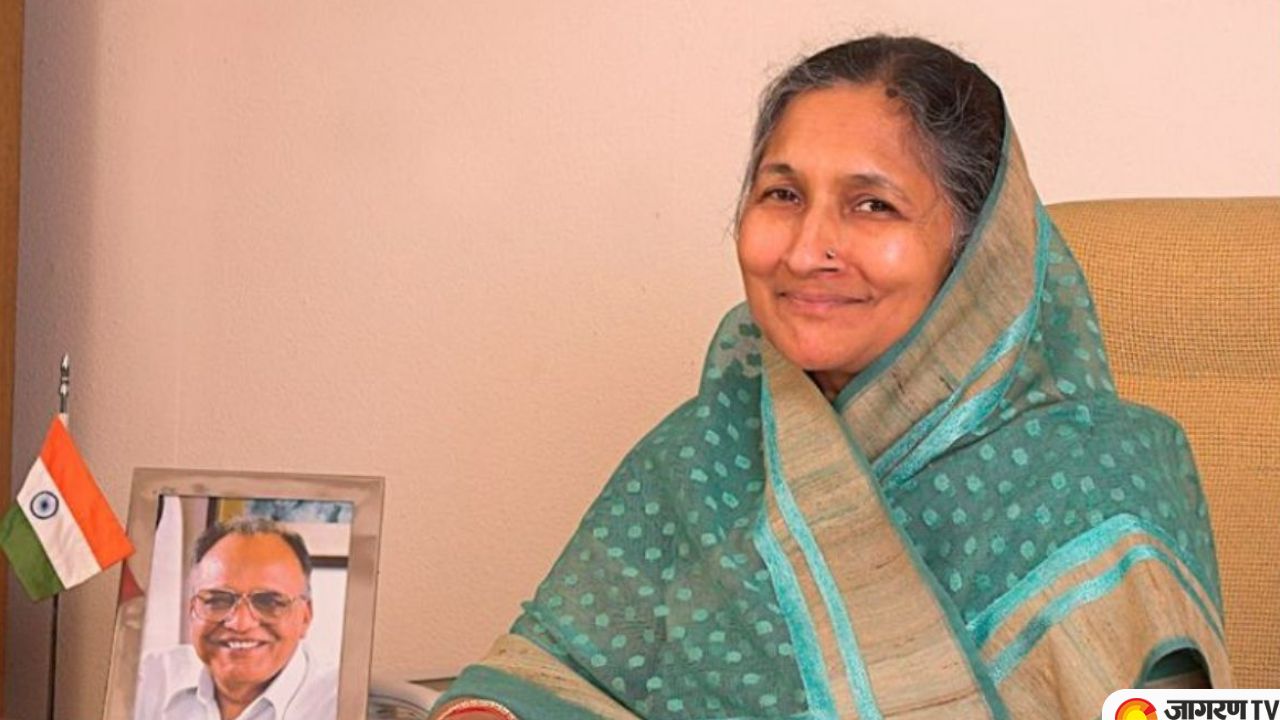 India's Savitri Jindal, who has a wealth of $11.3 billion thanks to her conglomerate Jindal Group, which is active in industries including metals and power generation, surpassed Yang on Friday in the Bloomberg Billionaires Index. She also lost ground to another Chinese mogul Fan Hongwei, whose chemical-fibre company Hengli Petrochemical Co. is the source of his wealth.

Who is Savitri Jindal?

Savitri Jindal is the chairman of Jindal Ground and an Indian businesswoman. She is the wealthiest woman in Asia and made more money through her own business. She also serves as the college's president in Agroha, Maharaja Agrasen Medical College. Within the Haryana government, Jindal served as a minister. She additionally participated in the Haryana Vidhan Sabha. In the 2014 Haryana Assembly election, Savitri suffered significant seat losses.

Savitri Jindal was born on March 20, 1950. She was born in Tinsukia, Assam. She was an Indian citizen. Her horoscope indicates that she is a Pisces. She practises Hinduism. She is the richest woman who would be among the Top 6 Richest Women in India in 2021.

In Asam, Savitri was born. She was brought up in Asam. She, therefore, obtained her education from the Asam. She did not attend college. At Asam University, she earned her diploma.

She married Om Prakash Jindal in 1970. The helicopter crash claimed the life of O.P. Jindal. Pruthviraj Jindal, Ratan Jindal, Sajjan Jindal, and Naveen Jindal are her four children. The Jindal group is managed by all of them. She has 5 more children.

Remembering Shri Om Prakash Jindal, the man who envisioned a self-reliant nation and strengthened the world of tomorrow with his steely determination. His journey from humble origins to being a successful leader will be an inspiration for generations to come. #RememberingBauji pic.twitter.com/tX5JxTNIFZ