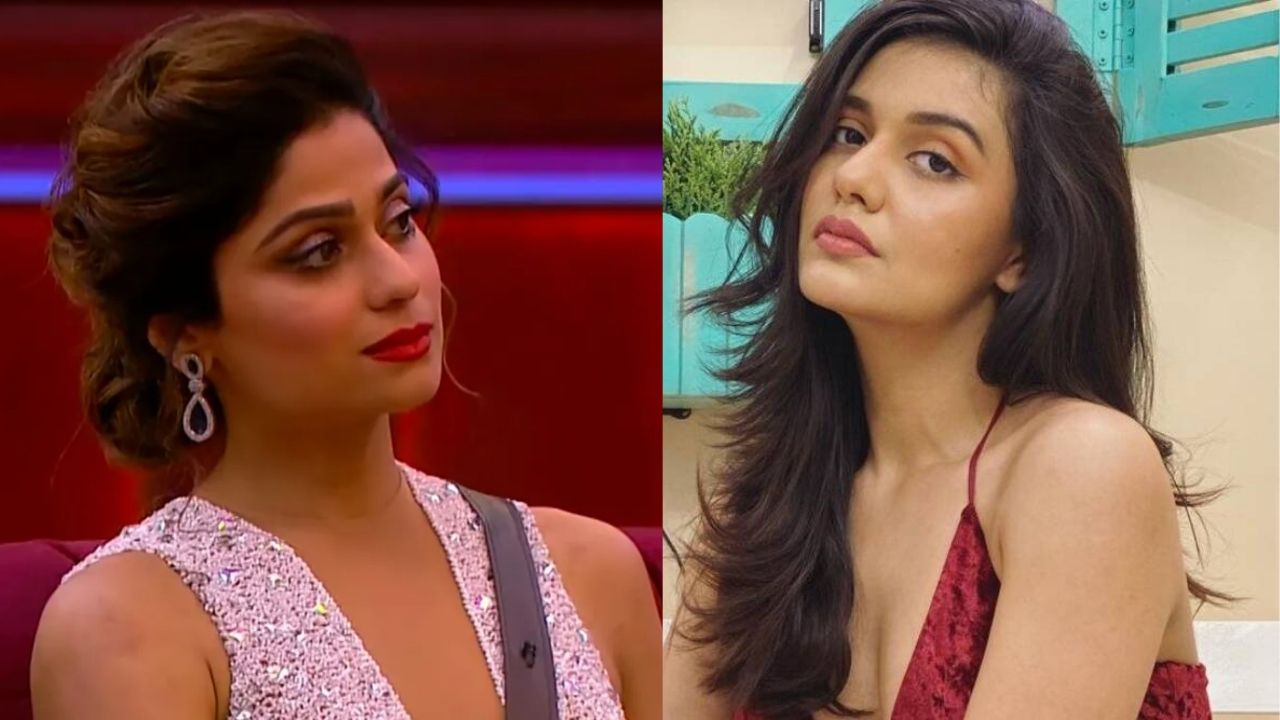 Bigg Boss 15: The latest promo of Bigg Boss 15 showed Divya Agarwal responding to Shamita Shetty’s comment. Divya said, “Agar inka yehi attitude rahega na, yeh agle chaar season aa jayengi na, jeet nahi payengi” which means, ‘If her attitude remains the same, even if she comes for the next four seasons, she won't be able to win the show’. Shamita boasted that she did not require Divya’s ‘permission’ to go to the show. Shamita said, “Tere ko to pucha bhi nahi tha aane ke liye iss ghar ke andar”, She referred that Divya was not even offered her to do Bigg Boss, to which Divya said that she did not even desire to be the part of the show.

Divya Agarwal and Shamita Shetty, they both had participated in Bigg Boss OTT, which is hosted by Karan Johar. While Shamita was Divya’s co-contestant on the show and they started out as friends but later on the show their friendship took a downhill turn. Some other contestants who appeared on the show of Bigg Boss 15 are Shamita, Neha, Nishant Bhat, Pratik Sehajpal and Raqesh Bapat. Shamita, Pratik and Nishant are still in the show of Bigg Boss. However Neha and Raqesh are not the part of it anyonger. Neha got evicted from the show whereas Raqesh took a back seat because of his health issues.