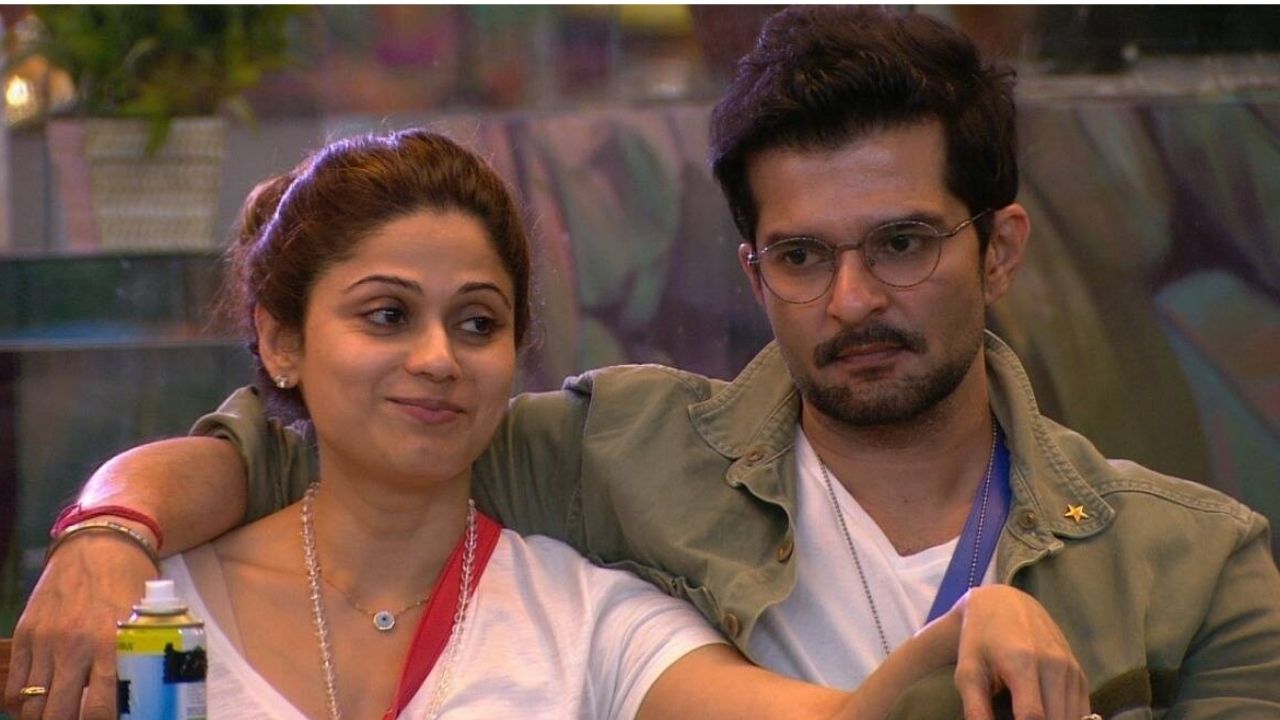 The reality tv show Bigg Boss 15 does not only give entertainment and drama to its audience, but it also brings love to the life of some lucky contestants. This Year, the Bigg Boss season 15 played cupid for two couples. Raqesh Bapat and Shamita Shetty; and Karan Kundrra and Tejasswi Prakash emerged as lovebirds on the show.  While Tejasswi & Karan ran till the very finals with Tejasswi lifting the trophy, Shamit was not accompanied by Raqesh on the Bigg Boss 15.

Karan Kundraa and Tejasswi met on the  Bigg Boss 15 and are still in love and moving ahead on their love journey;While Shamita Shetty and Raqesh Bapat's love affair sparked on the  Bigg Boss of the OTT platform. The lovebirds looked so ideal and lovely together that the other housemates gave them the combined name of ‘ShaRa' and called them husband and wife.

The couple looked great together, but now they are rumoured to unfortunately parting their ways. As per the rumours, the things between them did not seem to turn out well. They both experienced multiple clashes which led them to break up. However, the couple made it clear on instagram that they are still together and ther are still together.