Former Union Minister Sharad Yadav passed away at 75, Know all about him 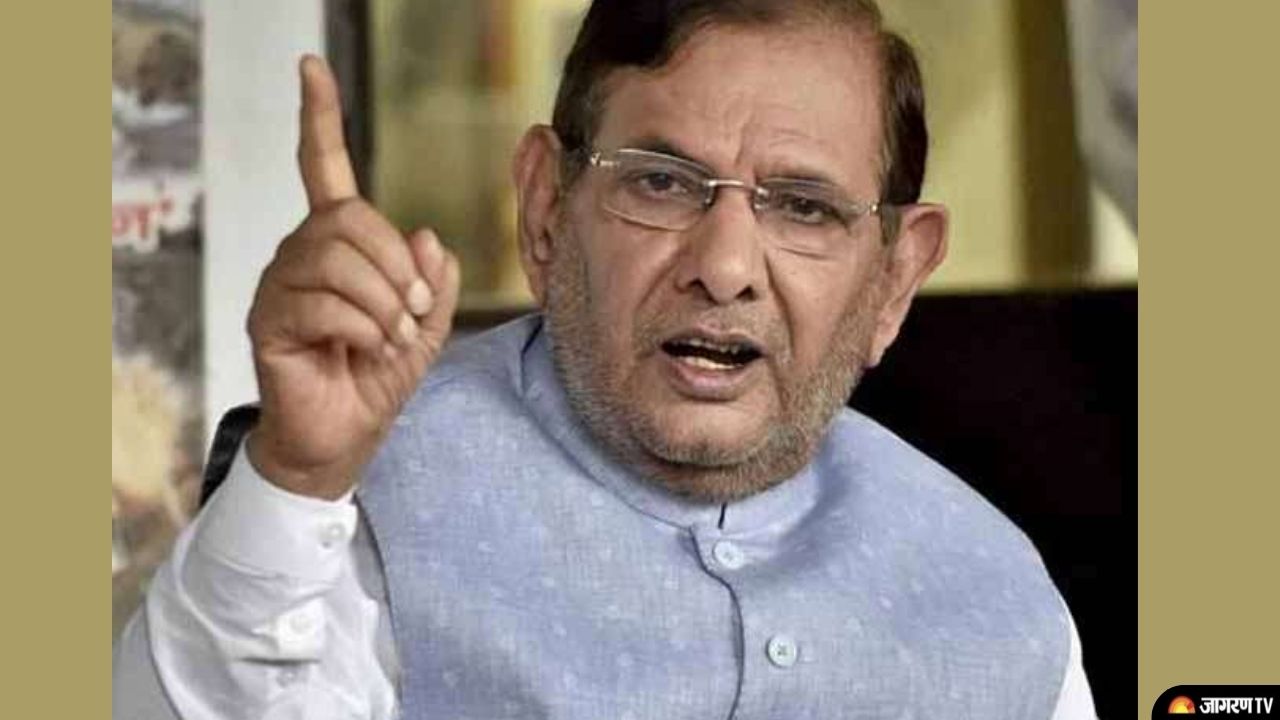 Sharad Yadav Death News:  Former National President of Janata Dal United and former Union Minister Sharad Yadav died at Fortis Hospital in Gurugram on Thursday night. He was 75 years old and was suffering from kidney ailment for a long time. He was admitted to the hospital due to shortness of breath. Information about Sharad Yadav's death was given by his daughter Subhashini Yadav on her Facebook page.

Yadav, who had been ill for some time, was brought to the Fortis Memorial Research Institute comatose, unresponsive, and without a pulse or detectable blood pressure, according to a statement from the hospital.

Pained by the passing away of Shri Sharad Yadav Ji. In his long years in public life, he distinguished himself as MP and Minister. He was greatly inspired by Dr. Lohia’s ideals. I will always cherish our interactions. Condolences to his family and admirers. Om Shanti.

Yadav was born on July 1, 1947, to parents Nand Kishore Yadav and Sumitra Yadav in the Madhya Pradesh village of Babai in the Hoshangabad district. He was 75 years old.

On February 15, 1989, he wed Rekha Yadav, with whom he has a son and a daughter. Just before the 2020 Bihar Legislative Assembly elections, his daughter Subhashini Raja Rao joined the Indian National Congress and declared her intention to run from the Bihariganj seat. She ran for the position as an RJD candidate but was unsuccessful. Shantanu Bundela, the son of Sharad Yadav, holds a postgraduate degree from the University of London.