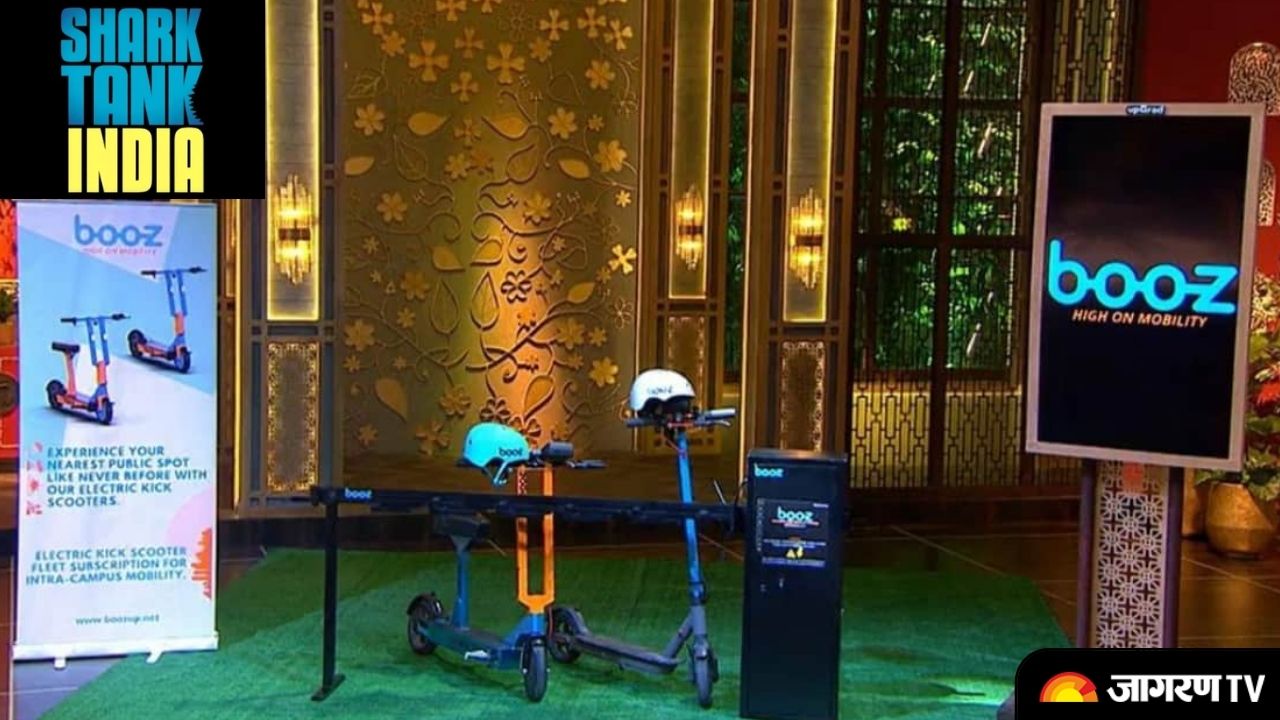 Shark Tank India Investments: The ongoing business reality show Shark Tank India on Sony Television is getting all the attention and interest from the Indian audience. From start-up ideas to big investments, the show is roping in all the interest of business lovers and people who have interest in the field. Till date the show has featured many business ideas and ongoing start-ups. While some sealed the big deal of investment others were not able to gain the interest of the investors aka sharks.

So here is everything you need to know about the startup Booz which got an investment of ₹40 lakhs.

What is Booz- Electric Scooters?

Booz is an app based electric scooter startup which is said to be the first such kind of two wheeler in South Asia. According to Rutvij Dasadia, the founder of Booz, this app base scooter provides a one of a kind traveling experience with sustainable price.

How to book Booz- Electric Scooters?

According to the business, one can book the subscription of Booz electric scooter on a monthly basis. The scooter service is currently available in selected locations. TTo use the facility, one has to subscribe for the service to their official app available on App store and Play store.

With the renting of a scooter, a person also gets a charger and plugs to charge the vehicle. The Booz scooter provides rides in Booze Pay Per Way at Public Places.

Rutvij started the business of Booz scooter in the year 2017 in Ahemdabad Gujrat.

About the Founder Of Booz Electric Scooter

Booz was founded by Rutvij Dasadia who did his engineering degree in 2015 from Gujarat Technological University. He has been a member of SAEINDIA and has also been recognized in Top 500 CEOs Awards. Rutvij also studied  Machine Learning – Fundamentals from the University of London.

As of his profession he has previously worked for Menza Motors Pvt. Ltd., Volvo Cars, Next Feature Transportation.

Rutvij has also designed Agile Meats from the University of Virginia Darden School of Business in the year 2020.

As per the reports, the net worth of the company is said to be ₹2.6 crores.

Rutvij Dasadia pitched for the investment in Booz in the episode 1 of Shark Tank India. He offered ₹40 Lakhs for 15% of the company’s shares. While not much of negotiation was seen from the investors side, the startup received an investment of ₹40 lakhs with 50% shares of the company by  Vineeta Singh & Ashneer Grover.