Shark Tank India Top 5 Startup Investments: EV Bike to Annie which startup you loved the most? 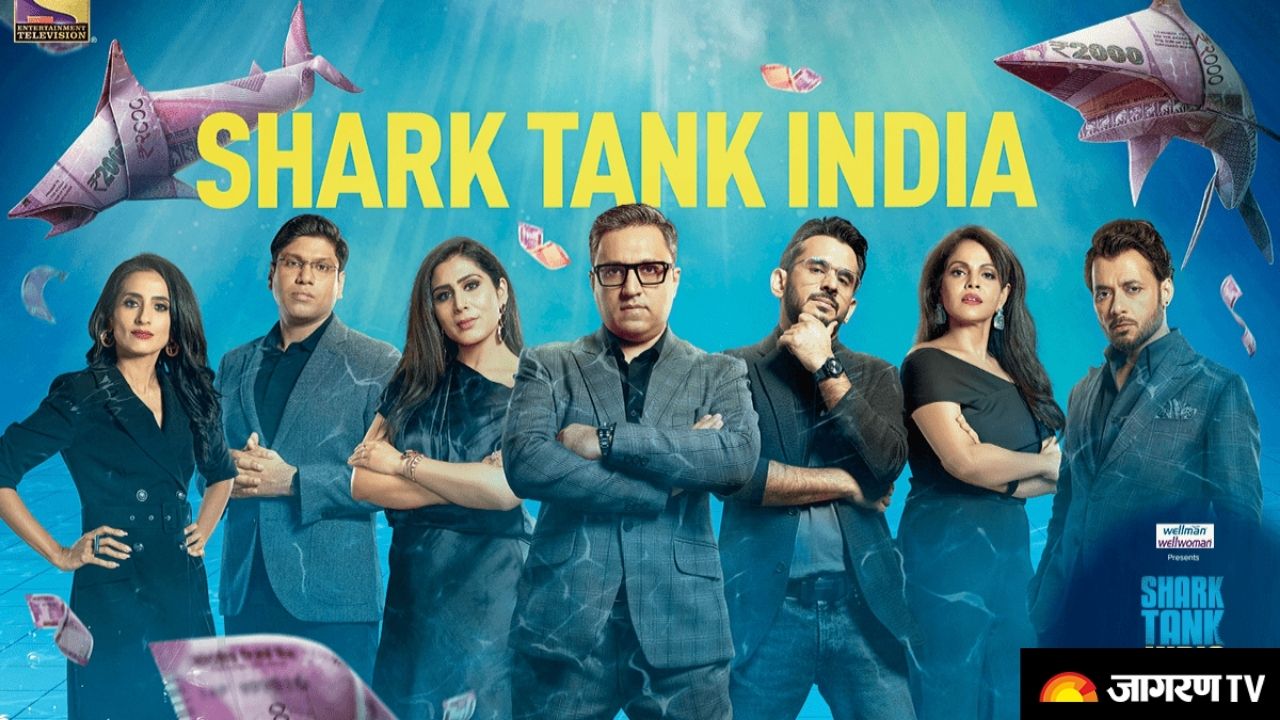 Shark Tank India is the indian version of american show Shark Tank. It gives various entrepreneurs a chance to pitch their startup ideas among the panel of five sharks, who then decide whether to invest in their company or not. Here’s all the 7 sharks of the show :


Here’s the top 10 investments so far in the first season of Shark Tank India :

The trio co-founders’ concept of bringing the EV vehicle with utility attachments is one of the first in India. The idea brought in Aman and Anupam from the sharks’ panel which ended up investing 1 Crore INR for 1.5% Equity which took the valuation to INR 66 Crores.

Tinker Bell Lab’s Annie is the world's first remote-enabled, self learning Braille literacy device. It helps kids speaking in their mother-tongue learn the braille language. The idea was liked by Anupam, Namita and Peyush from the panel who ended up investing INR 1.05 Crores for 3% Equity taking the valuation to INR 35 Crores.

Raising Superstars’ idea presented a 2 year old kid’s ability towards identifying the objects through pictures. The product uses multiple cards and an app and also has three variants. The idea was liked by Ashneer & Aman from the panel and invested INR 1 Crore for 4% equity which took the valuation to INR 25 Crores.

Beyond Snack is a Kerala based startup that makes hygienic and healthy Banana chips which come in 4 different flavors. The idea was liked by Aman & Ashneer from the panel and invested INR 50 Lakhs for 2.5% equity which took the evaluation to INR 20 Crores.