Sheezan Khan Biography: Who is Sheezan Khan, Actor who is Accused of Abetting Tunisha Sharma's suicide 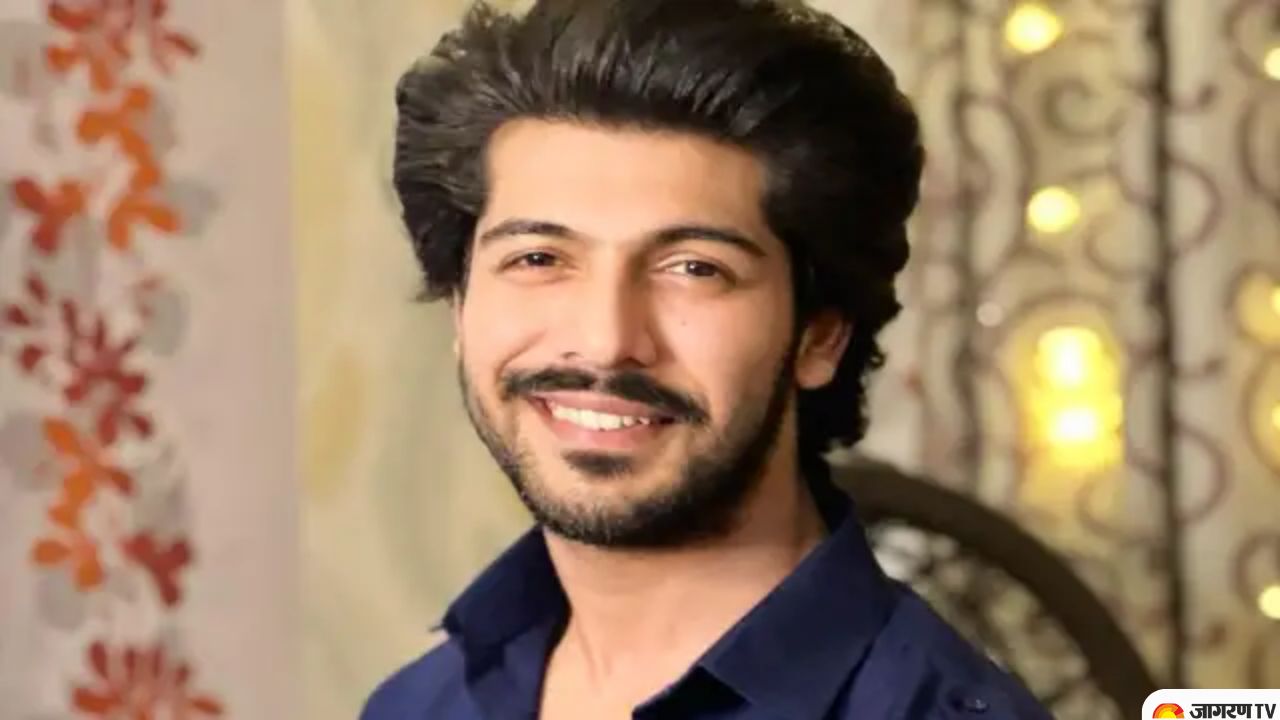 Tunisha Sharma, the actress of 'Ali Baba' TV serial committed suicide and has left everyone shocked. Till now questions were being raised as to why he committed suicide, but it has come to the fore that Sheejan and Tunisha were in a relationship. Both had a breakup a few days ago. Because of this Tunisha was very upset. Tunisha commits suicide by going to Sheejan's make-up room. An FIR has been registered against Sheejan and he has been arrested. At this time everyone wants to know about Sheezan.

Sheezan Khan became famous after he appeared in the TV serial Jodha Akbar(2013) as young Akbar. At this time he was seen in the role of Ali Baba in 'Ali Baba: Dastan-e-Kabul'.

Sheezan Mohammad Khan was born on 9 September 1994 in Kota Rajasthan. He completed high school and then jumped to the career of modelling at the young age of 16.

Sheezan Khan's parents separated a long time back and his mother Kehekshan Parveen raised the children alone. He has two sisters, Falaq Naaz and Shafaq Naaz. Both his sisters are television actresses. He also has a younger brother Ahaan Muhammad Khan.

TV serial Kundali Bhagya’s actress, Mrinal Singh was the girlfriend of Sheezan Khan. They began dating in 2016 but later called off the relationship.