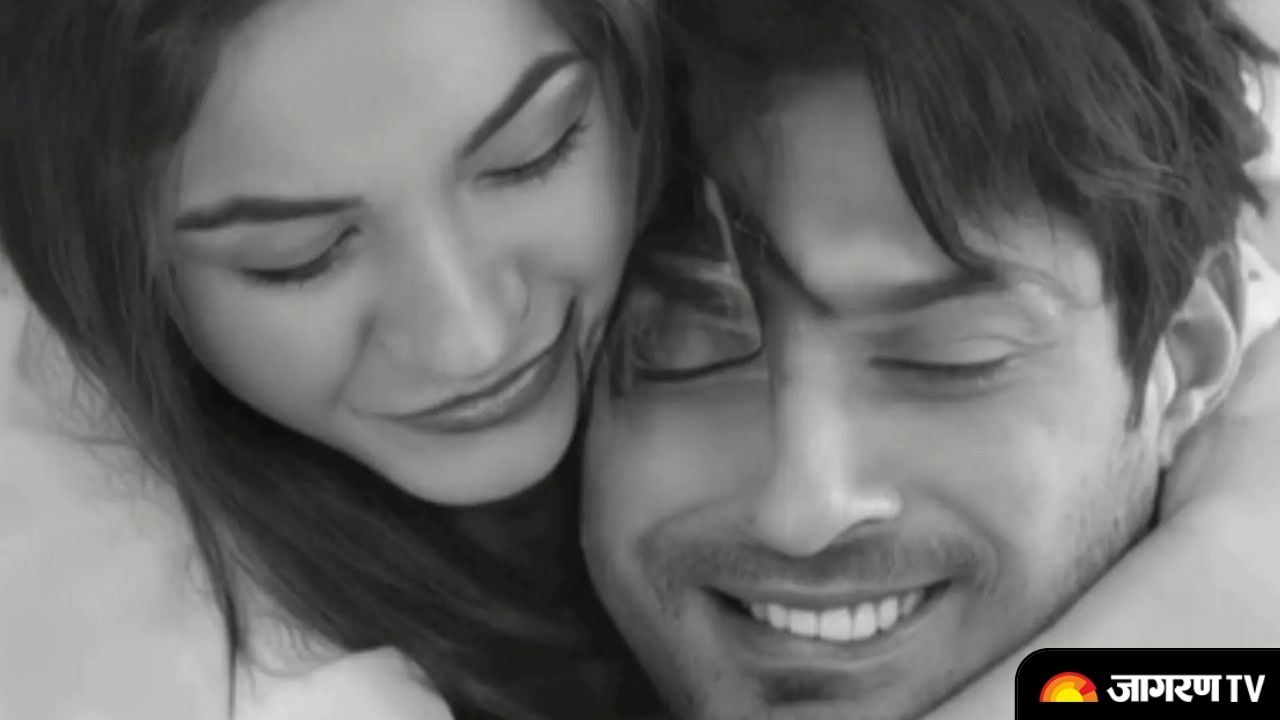 Sidnaaz aka Sidharth Shukla and Shenaaz Gill was one of the most loved couples of the entertainment industry. Fans used to swoon over their romantic and caring gestures and were waiting for their wedding too. But with an unfortunate fate, Sidharth Shukla left for his heavenly abode in September leaving Shehnaaz and all his fans alone. Sidharth’s sudden death left the industry in shock and Shehnaaz’s world devastated. While the actress took time to recover emotionally, she also came back on the sets for her upcoming film ‘Honsla Rakh’. However, there were talks that Shehnaaz might leave Mumbai as she has no family members in the city.

Recently a video went viral which revealed that Shehnaaz is leaving Mumbai forever after the demise of Sidharth Shukla. Seeing the video even her fans got worried for her well-being and got confused on why she wants to leave the city as her career is unfurling.


However, as the media reports, Shehnaaz is not moving from Mumbai. And the talks about her leaving the city are mere rumors. The video which was published by a Youtube channel is known for half-baked news and backs no truth behind it.

Meanwhile, Shehnaaz’s new film along with Diljit Dosanjh is all set to release on October 15, 2021. Fans are all excited to see her on the big screens and are also emotionally attached to the release. This project is not just Shehnaaz’s big film but also a dream of late actor Sidharth Shukla.