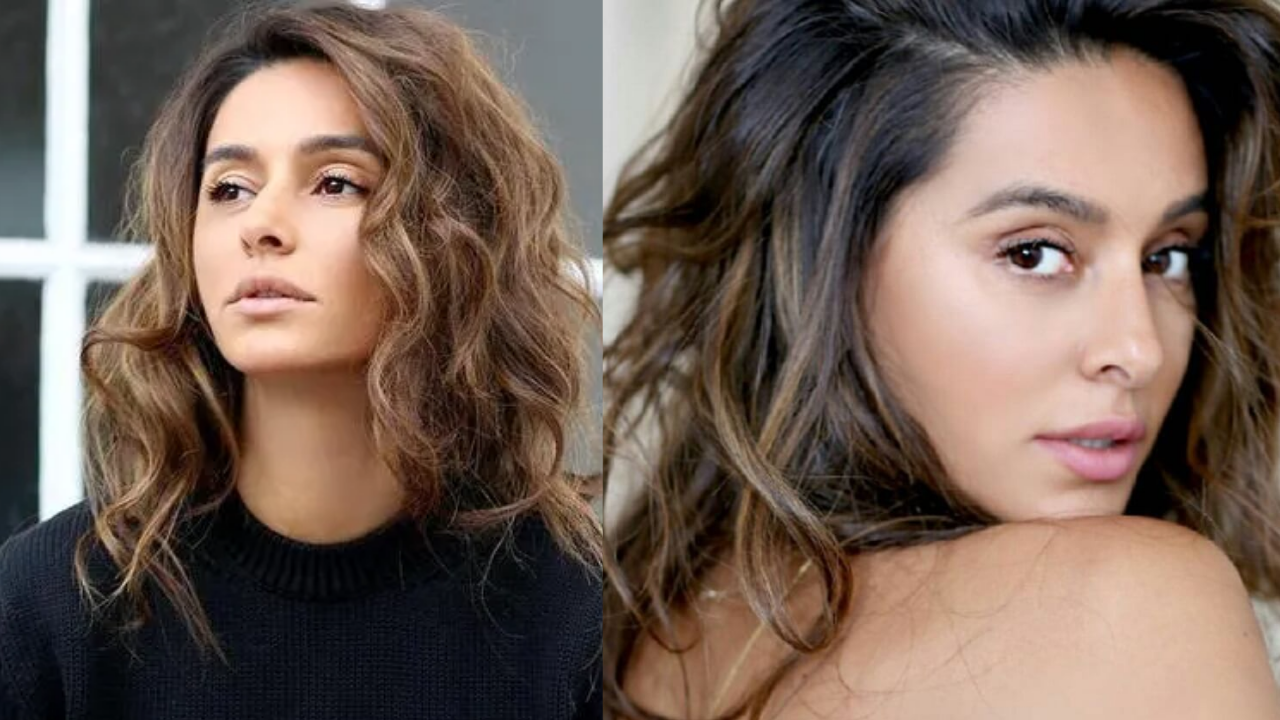 Shibani Dandekar is no new name among the film enthusiasts who follow their stars lifestyle & keep updates about their personal life. Bollywood actor-director Farhan Akhtar is one of them who made a lot of noise & painted the town in red with his actress/model/singer girlfriend Shibani Dandekar. The two of them were often spotted stepping out on a cosy date or having PDA which garnished a lot of attention and now as per the reports Farhan and Shibani are all set to tie the knot in the first half of 2022.

As for Shibani she is an Indian-Australian singer, actress, model and VJ who started her career as an American television anchor, later on her return to India she hosted many Hindi shows as well. Farhan & Shibani had been dating for a long time, few days ago they were even spotted holidaying in London. Now as per reports the couple have booked a 5-star hotel for their wedding ceremony which will be an intimate ceremony. Let’s try to know more about Shibani & the duo’s love story.

Born on 27 August 1980 Shibani was born in a Marathi family in Pune, Maharshtra and is the second daughter of the family. She has two siblings, model/VJ Anusha Dandekar & Apeksha Dandekar. Shibani spent most of her childhood phase in foreign countries including London, Africa, & Sydney, Australia.

Shibani, as an adolescent, was very interested in music and athletics, and she even founded D-Major, a girl band with her two sisters Anusha and Apeksha. She moved to New York after finishing her education and tried her hand at modelling and presenting, appearing on shows such as Namste America, V desi, and Asian Variety Show. Shibani's biggest break came in Atlantic City, where she hosted An evening with Shahrukh Khan.

On her return to India, she continued her career in her domain and meanwhile hosted many brand centric programs.In the lead-up to the 53rd Grammy Awards, Dandekar anchored the Indian-produced Grammy Nominees Special on VH1. She has been co-hosting the Sony Max Television show Extraa Innings – T20 during the Indian Premier League matches for a long time.

Bollywood famous personality Farhan Akhtar is dating Shibani.The  two of them are dating for a long time now. The duo first met on the set of television show ‘I can do that’ where Farhan was the show host and Shibani a contestant along with VJ bani & Gurmeet Chaudhary. Time to time their relationship rumors made headlines but, certainty rose in 2018 when Sibani posted  a picture on social media with a man whose back was facing the camera, and fans suspected it was none other than our ZNMD actor. Later the same year he posted the very same photograph, giving the rest to all the rumors. The lovebirds made their first public appearance at Ranveer-Deepika’s wedding reception.