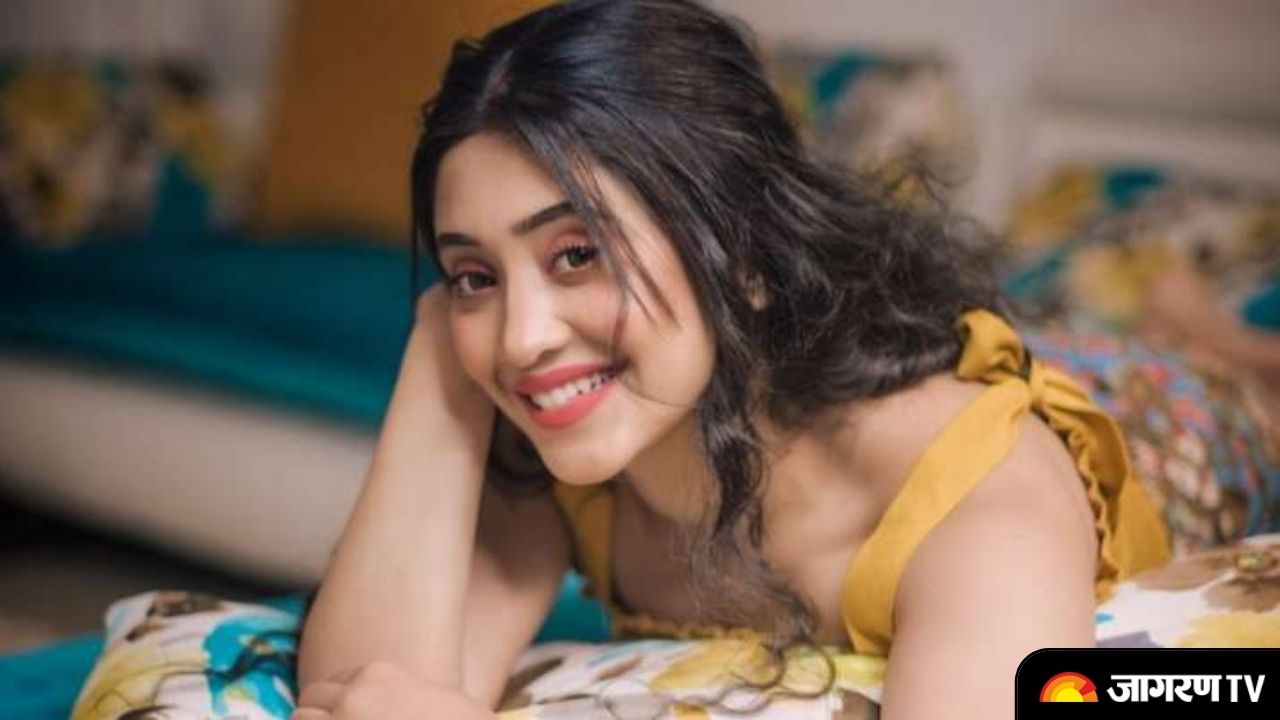 Shivangi Joshi Biography: Shivangi Joshi, who rose to fame with her show Yeh Rishta Kya Kehlata Hai, went on to star in Balika Vadhu 2. Now, the actress will appear in a different avatar in the stunt-based reality show Khatron Ke Khiladi 12. In 2013, she made her acting debut as Nisha in Khelti Hai Zindagi Aankh Micholi. Her breakthrough came with the role of Poonam in Begusarai. Joshi is best known for her dual roles in Star Plus's Yeh Rishta Kya Kehlata Hai as Naira Singhania Goenka and Sirat Shekhawat Goenka.

Joshi was born in Pune, Maharashtra. She went to school in Dehradun, Uttarakhand.

Joshi made her television debut in 2013 with Khelti Hai Zindagi Aankh Micholi on Zee TV. She then went on to play Aayat Haider in Beintehaa. She played Vishy in Love by Chance in 2014. She later played Poonam Thakur opposite Vishal Aditya Singh in Begusarai.

She debuted in 2016 as Meera in Season 4 of Yeh Hai Aashiqui and then as Jyoti in Pyaar Tune Kya Kiya. She began playing Naira Singhania Goenka in Star Plus's Yeh Rishta Kya Kehlata Hai the same year. Her character was killed off in January 2021, but Joshi remained on the show as a look-alike character, Sirat Shekhawat Goenka. Joshi was killed off the show in October 2021, as was this second character.

She was set to make her Cannes Film Festival debut in 2020 with the film Our Own Sky, but due to the coronavirus, the film was later released on the OTT platform. It was announced in November 2021 that she would play Anandi Bhujaariya in Colors TV's Balika Vadhu 2.

She has also appeared in music videos for Mohsin Khan's Aadatein, Baarish, and Teri Ada, Kismat Teri, Aashiqui, O Dilbar Yaara, and Humnava with Stebin Ben. She announced her participation in Fear Factor: Khatron Ke Khiladi 12 in May 2022.