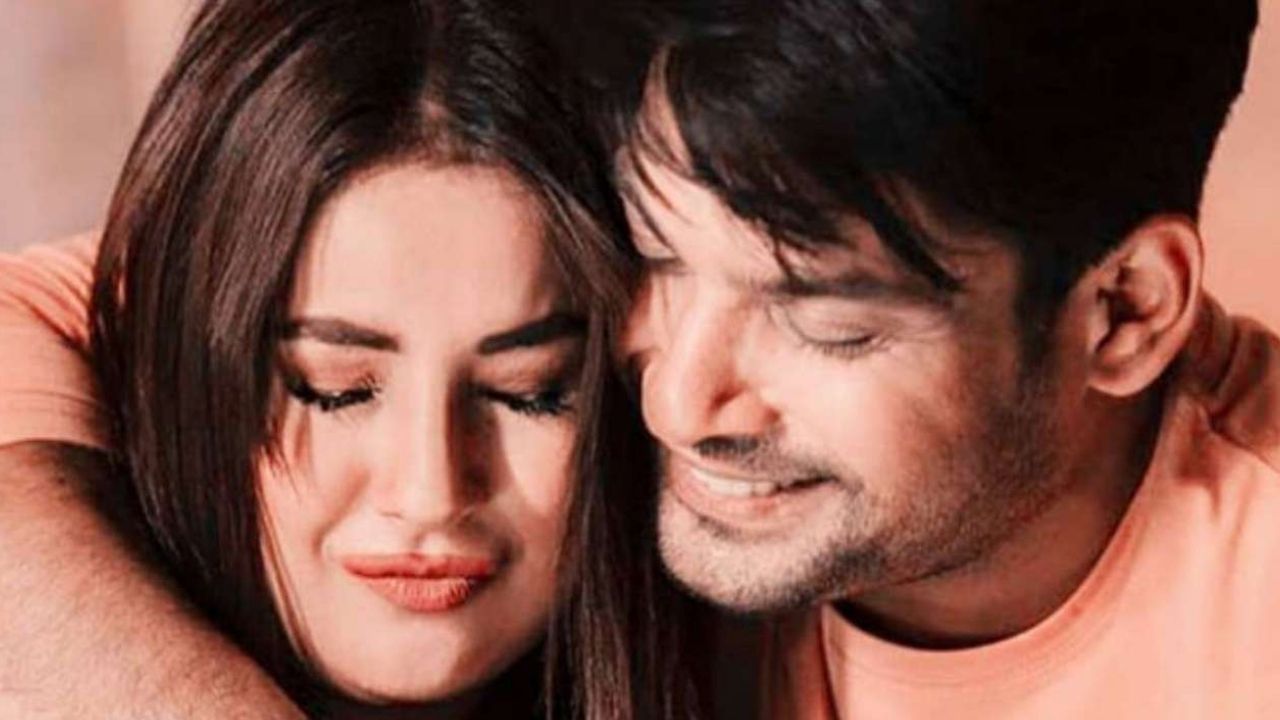 Sidharth Shukla and Shehnaaz Gill’s much awaited music video is finally on the way of it’s release, but the good news is that the makers have finally decided to return the original title of the track to their audiences. Yes, you heard that right after the production unit announced that they will release the MV titled as ‘Adhura’ means incomplete since they never got to shoot the whole video because of the sudden demise of actor Sidharth Shukla, the fans of Sidharth and Shehnaaz got hurt as they wanted it to hit the screen with it’s original title the one which was finalized when Sidharth was alive ‘Habit’.

Just two days prior to it’s premiere, this sudden change was made considering the feelings of Sidnaaz fans who demanded the makers to keep the title original. Fans commented that the changed title looked like a sad version of music, which they don’t want as the song is going to be a tribute to the late actor Sidharth Shukla. And now saregama global has announced that they are sticking to the original title which is ‘habit’. In a post shared on their official twitter handle, they wrote, “#Sidnaaz fans : We heard you. Make way for Habit. Enough said!”. The poster read “Sidnaaz fans spoke, and we heard adhura is now habit’. Take a look.


You won’t believe, but the comment section will leave you overwhelmed after this sweet gesture from the creators of the song. The fans of Sidnaaz cannot thank enough for fulfilling their demand. The comments read, “Omgggg yesss! Thank you so much’,YAY! #Habit Now drop the teaser we cannot wait anymore!”. For the unversed, Tthe MV is going to release on 21st October .
Kaun Banega crorepati 2022 start date, time, where & how to watch, new rules, prize money & more
यह भी पढ़ें