Sidhu Moose wala SYL removed from Youtube under the government restrictions; Know why 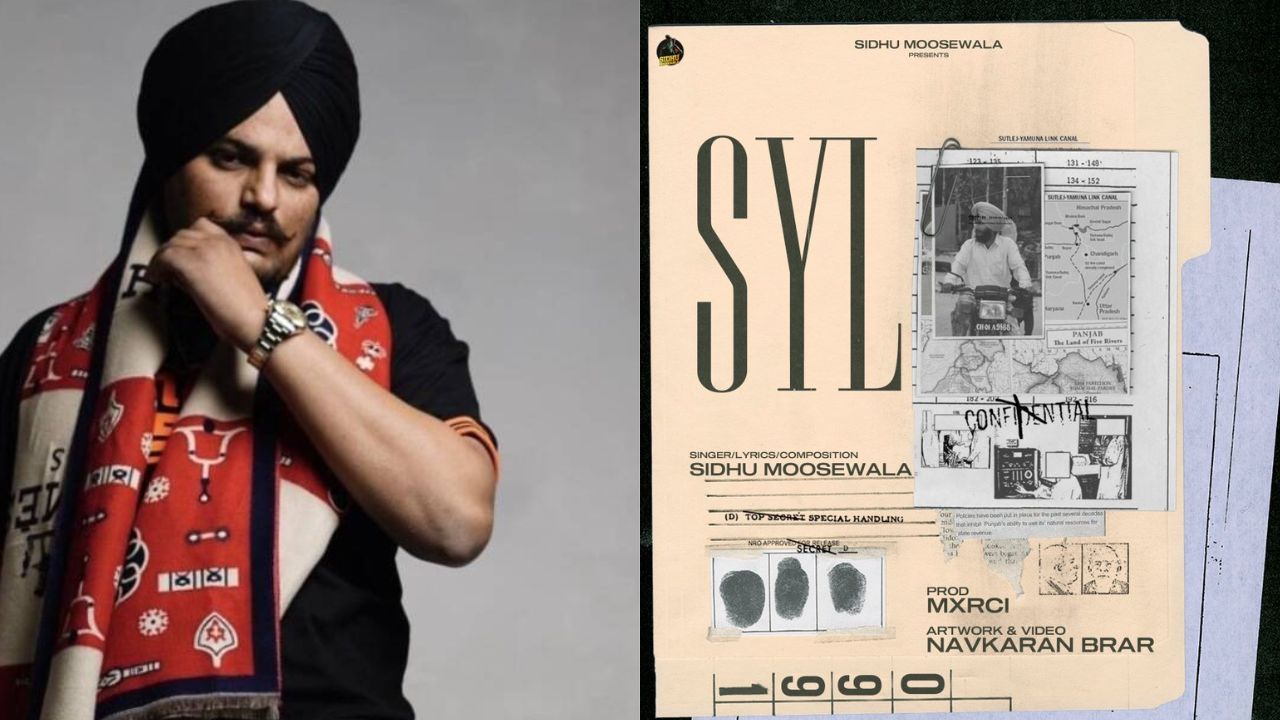 One of the many unreleased songs on the iconic Punjabi artist Sidhu Moose Wala's track list, who was shot dead on May 29, 2022, finally got an official release following his demise. The song "SYL" was released on June 23, 2022, however a day or two later it was taken down from Youtube after a complaint was made by the government. The song which had the Sutlej-Yamuna Link canal in its name, has recently been removed from the video and now if you try to open the link a pop up will show reading ‘This content is not available on this country domain due to a legal complaint from the government."

Why is Sidhu Moose wala SYL banned from Youtube?

While the fans are angry and furious about the banning thing as the song came as no less than an emotional attachment with late singer Moose wala, here is the reason why the government took the step.

The song discusses unified Punjab and the 1984 anti-Sikh Riots, additonally few clips of it show the Sikh flag being raised at the Red Fort during the farmer protest. addressing the historical and political issues in Punjab, such as the dispute over the SYL Canal and the victims of the 1984 anti-Sikh riots, Govt felt that his song can affect the upcoming elections in Himachal Pradesh and Haryana and might cause chaos.

The song on Punjab's water issue talks about the Sutlej-Yamuna Link canal, which has long been a point of contention between Punjab and Haryana. To connect the Sutlej and Yamuna rivers, the government was building the 214-kilometer-long Satluj Yamuna Link Canal, or SYL as it is more commonly called. Punjab and its neighbour Haryana would be able to share water as a result.

Sidhu Moosewala's song #SYL captures Punjabis’ sentiments on Riparian principle on river waters and on Bandi Singhs. Any move to ban it on any pretext would be ill advised and against the Pbis’ democratic rights & freedom of expression. Shiromani Akali Dal opposes any such move. pic.twitter.com/YfnOlffm7v

On the cover of the album Sidhu included Balwinder Singh Jattana. Jattana and his three accomplices murdered head engineer and supervising engineer at the SYL office in Sector-26 to protest the construction of the SYL canal.

Read who is Blawinder singh Jattana and his connection to SYL