Superstar Singer Season 2: Know about the Auditions dates, how to register for the upcoming season 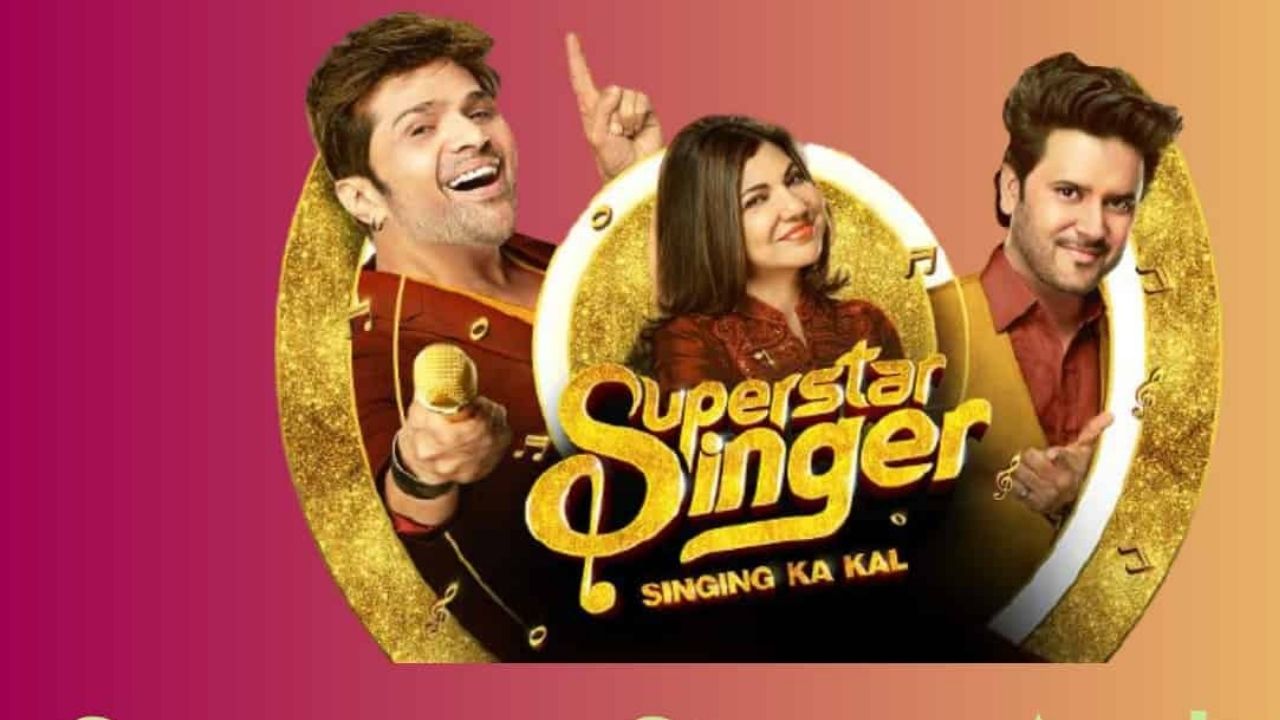 The singing talent hunt reality tv show 'Superstar Singer' is all set to come back and take us on another musical journey with its second season. Season one was a big hit and successful showThe show is primarily focused on the young talent and stays exclusive for the kids of the time who possess the talent for singing. The distributor channel Sony Entertainment Television shared the promo video of the show on the social media handle which confirms the upcoming season as well as the audition.

The promo video features Pawandeep Rajan, the winner of another singing reality show 'Indian Idol'. The ex-finalists of the show  Arunita Kanjilal, Mohd Danish and Salman Ali are also featured in the promotional video. The singers are seen introducing the upcoming season of the singing reality tv show. The online auditions for the second season have started from December 26 and are still going on the SonyLIV app.The channel mentioned in the caption that the auditions have already started for the show. Here is the promotional video of the reality show:

'Superstar Singer' is meant for kids of age group between 2 years to 15 years old. The talent hunt show is in search of the talented kids who find singing to be their passion. Here they are with the season 2 of Superstar Singer.

If you are also someone who is interested in participating in the show, and want to audition, then stay glued to this page and read on till the end.

To be eligible to appear for the audition successfully, you must fulfill the below mentioned criteria.

How to give audition for Sony Superstar Singer Season 2 Online

The show makers will call you for an audition if they shortlist your online application.The offline auditions of the show will be organised in different cities, however, all the information related to the audition like date, venue, time, etc will be available on the website after the confirmation only.

Some Important Things You Need to Know


The season one of the show premiered on June 29, 2019. Season one of 'Superstar Singer' was judged by Himesh Reshammiya, Javed Ali and Alka Yagnik. However, the channel has not revealed any names for the judges of season 2.