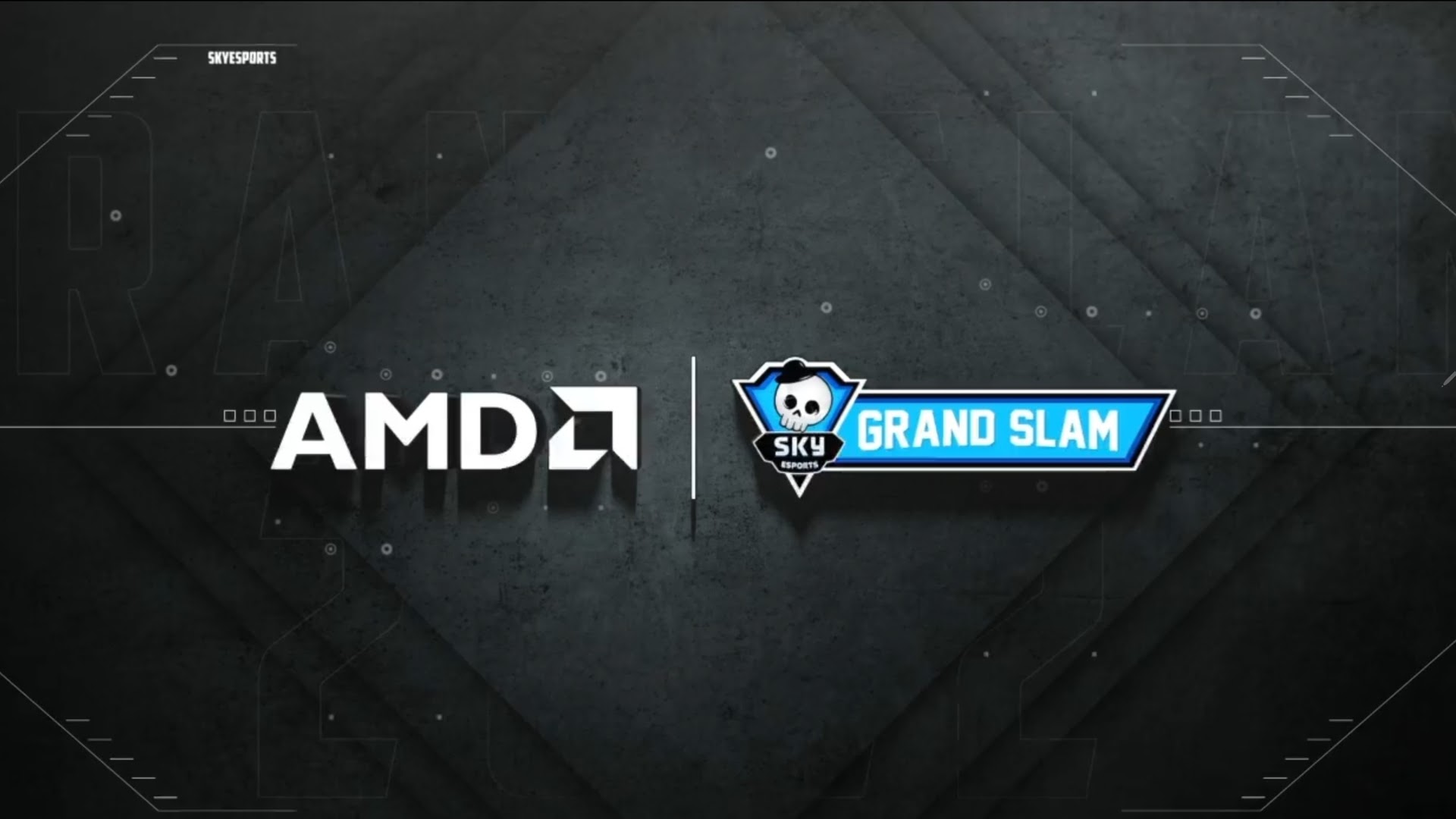 Skyesports has announced its first big tournament of 2022 with a big price pool and intense battle. Skyesports Grand Slam is back featuring a $40,000 prize pool. The Prize pool will be split between two of India’s favorite gaming titles: VALORANT and Battlegrounds Mobile India (BGMI). The competition is presented by AMD and Loco are the broadcasting partners.

The open-for-all tournament will take place in February and March as the top teams battle against rising underdogs for a shot at glory. Registrations will be open from Jan. 15 onwards on the official Skyesports website.


“We are beginning 2022 with one of our oldest IPs, the Skyesports Grand Slam. We are thrilled to include VALORANT this year as the game continues to grow in popularity in the region. We are also returning to BGMI in the Skyesports Grand Slam. The 2022 Asian Games are coming up and we are continuing our commitment to provide a platform for underdogs and top teams alike to hone their skills,” said Shiva Nandy, the CEO of Skyesports.