Smart Jodi: Ankita Lokhande and Vicky Jain got this task on set; Check the Promo Video and Release Date 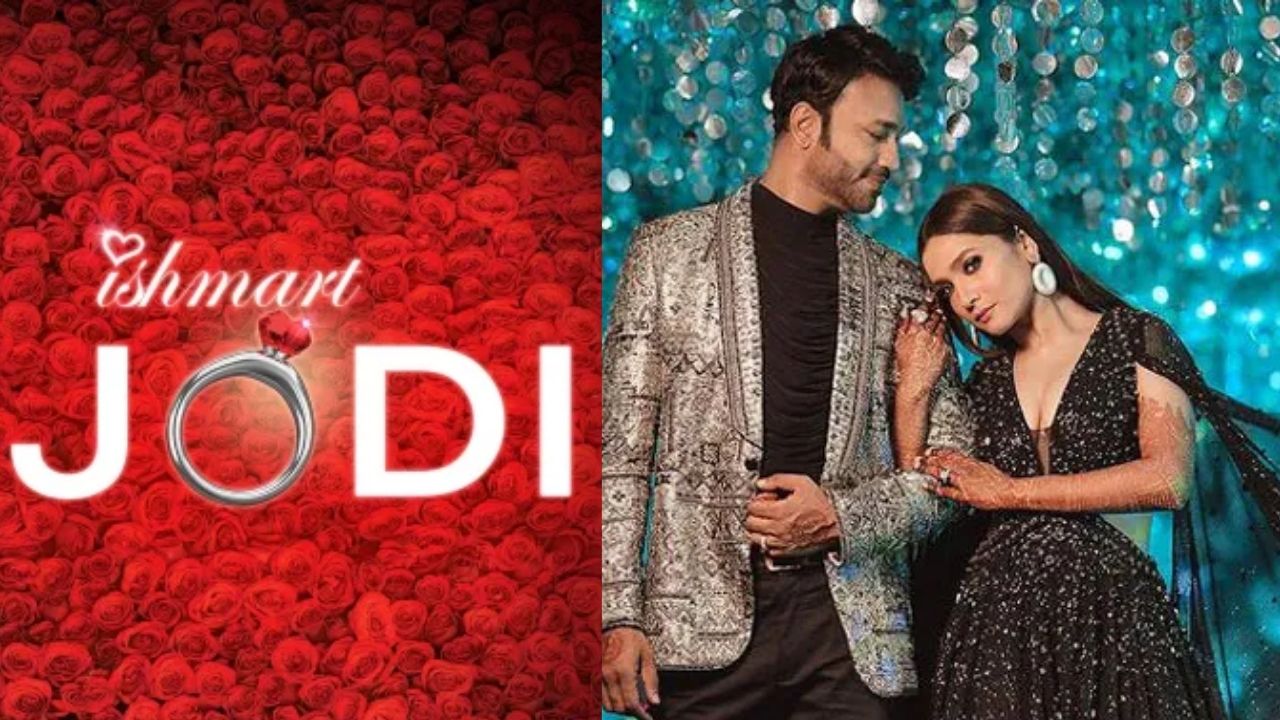 Hindi TV: The upcoming new reality tv show Smart Jodi is coming to entertain its audience super soon. The show will feature celebrity couples, who will compete against each other in fun and entertaining tasks to win the title of ‘Smart Jodi’. The showmakers recently announced the participation of Ankita Lokhande and her husband Vicky Jain and now they both are featuring in this latest on set promo.

In a recent promo video, the couples are shown on the sets of Smart Jodi. While Vicky Jain and Ankita Lokhande are on the stage to perform a small task. Ankita is asked to pick up the sweets from the bowl placed on the table and give it to Vicky. Well the task is not as easy as it sounds. There is a slight, Ankita has to pick the sweet directly from her mouth, without touching her hands to it, give it to Vicky. The quirky and romantic chemistry of the couple can be seen during his task. Ankita and Vicky got married last year only and now they are geared up to flaunt their lovely chemistry on TV screen. Have a look at the promo:

The other couples who will be seen competing on the show are Rahul Mahajan and Natalya Ilina, Neil Bhatt and Aishwarya Sharma, Bhagyashree and Himalaya Dasani, Arjun Bijlani and Neha Swami BIjlani.

Smart Jodi Release Date and Where to Watch

The show will soon go live on Star Plus on 26th february at 8pm, so keep your slots booked for the show and enjoy this upcoming show featuring the chemistry of married couples.