Sohail Khan and Seema Khan file for divorce, Once Madly in Love here is Why the couple ended their 28 years of Marriage. 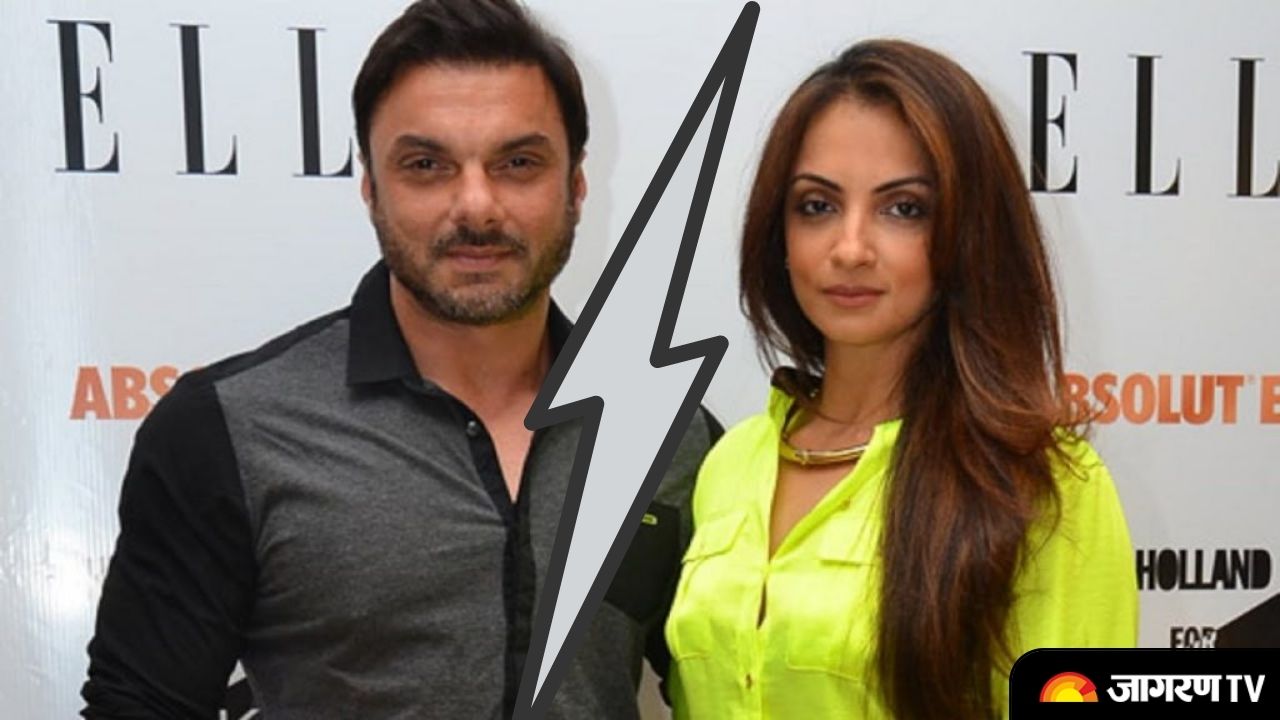 Seems like something is wrong with the love fortune of Salman Khan and his brothers Arbaaz and Sohail. While Salman has been Single for a very long time, his big brother Arbaaz took divorce from Malaika Arora in 2017. Now even his younger brother Sohail Khan and his wife Seema Khan have decided to part ways and end their marriage after 24 years of togetherness.

Celebrity divorces have always been a hot and controversial topic. On May 13, 2022 Sohail Khan and Seema Sachdev were seen at the family court to file for divorce. Photos of them while coming out of court are going viral on social media. While the couple also have  two children, Nirvana and Yohan, they were having differences for a long time. Even Seema is said to be living separately from Sohail for a few months.

Sohail and Seema got hitched in 1998. The two fell in love and their love story was not less than a film’s story. While Sohail was living in Mumbai with his family, Seema hailed from Delhi. The two despite being from different family backgrounds and religion fell for each other. But their religion did come between their decision to get married.

As per reports Seema and Sohail met each other for the first time at Chunky Pandey's engagement party.  Sohail fell in love with Seema at the very first sight and gradually the two accepted each other as their soulmates.

Since Seema and Sohail belonged to different religions, Seema’s parents were not happy with their decision of marriage. But the lovebirds were determined to stay forever and eloped to get married at midnight. They even kidnapped a Malvi who carried out their wedding rituals. Later both got married for the second time in Arya Samaj Mandir.

Now when the news of their divroce came out, fans are heartbroken. While the differences between two were revealing for a very long time, their decision to separate ways came as a shock. It is being rumored that Sohail has an affair which is the main reason for their separation. Some reports also claim that Sohail and actress Huma Qureshi are in love and that is the reason for this celebrity divroce.

Let us tell you that Seema has also seen the Netflix series The lives of Bollywood Wives with other bollywood celeb wives Neelam Kothari, Maheep Kapoor and Bhavna Pandey.