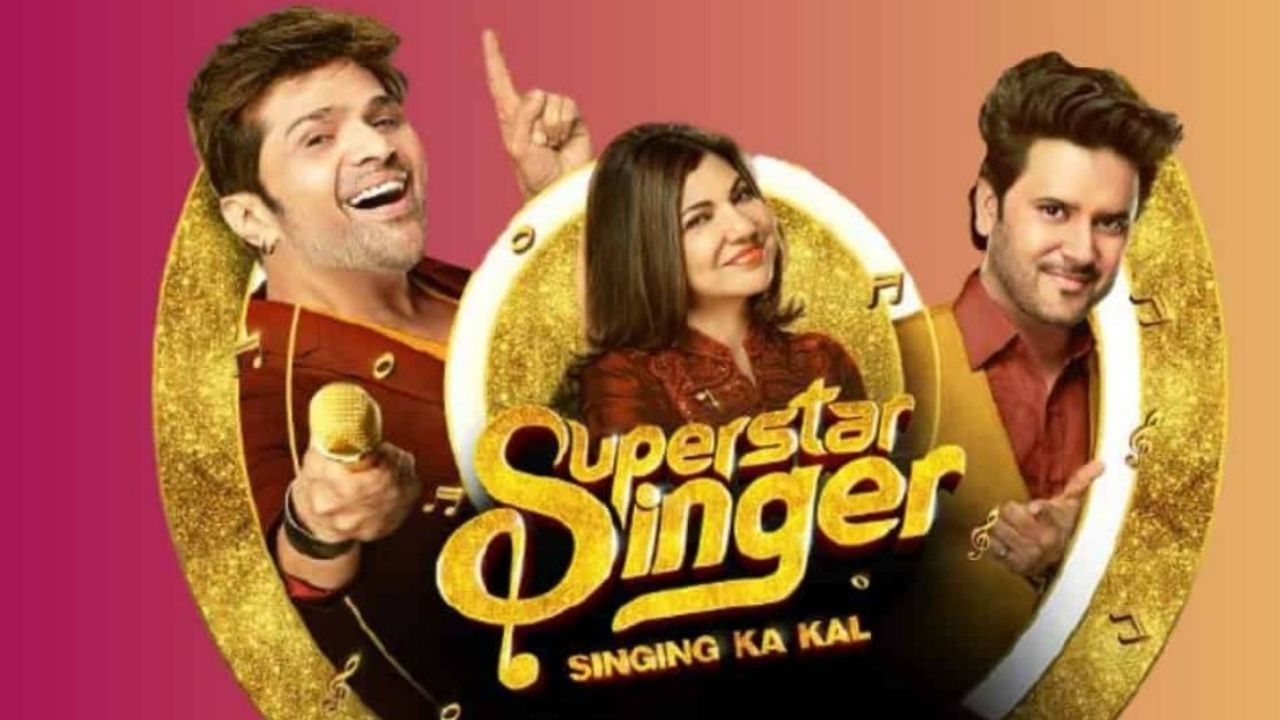 Bollywood Updates: The singing talent hunt reality tv show 'Superstar Singer' is all set to come back and take us on another musical journey with its second season. Since season one was a big hit, the makers have decided to come up with the latest season that features kids.


The auditions of the reality show Superstar Singer have been done and the show will premiere soon on the Sony TV channel. The channel has also shared the teaser videos which features various kid participants. Have a look:

The reality tv show Superstar Singer is primarily focused on the young talent and the season 2 will focus on bringing the talented kids in the limelight. The distributor channel Sony Entertainment Television shared the promo videos on their social media, however the release date has not been announced yet. The season one of the show premiered on June 29, 2019. Season one of 'Superstar Singer' was judged by Himesh Reshammiya, Javed Ali and Alka Yagnik. However, the channel has not revealed any names for the judges of season 2.