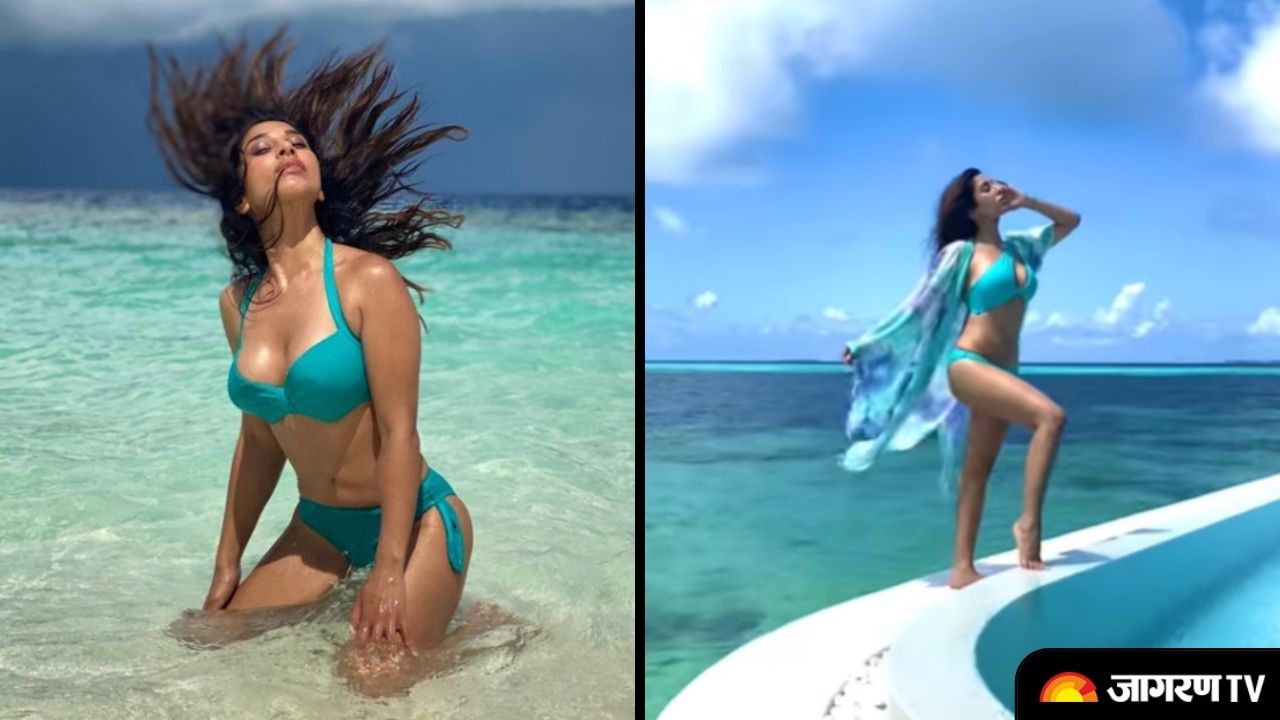 Celebrities are leaving no chance to have a small vacay and head to the Maldives. From Sara Ali Khan to Mouni Roy many celebs took their special beachy tour to the island country. Joining the bandwagon, actress Sophie Choudry also reached the Maldives and dropped some major bikini goals.

In the recent picture from her Maldives Vacation, Sophie took the Internet by storm with her blue bikini photos while she enjoyed the ocean breeze. Becoming a water baby, Sophie posted on Instagram and wrote, “How could she fear the rain when she has always been the storm…."

Well, she is indeed bringing the storm and igniting the waters with fire.

In another photo from her vacation, Sophie shared a picture while enjoying the sunsets in a yacht and wrote, “Sunsets at Soneva. Beyond magical especially when the dolphins come out to play!”


Their is no doubt that Sophie is giving some major beach fashion goals as she shares her photos from vacation flaunting bikini and beachwear.


Talking about her work front, Sophie has done many TV shows which include MTV Loveline and Jhalak Dikhhla Jaa 7. She also appeared in Bollywood films like  Pyaar Ke Side Effects, Money Hai Toh Honey Hai, Aa Dekhen Zara and Once Upon A Time In Mumbai Dobaara.