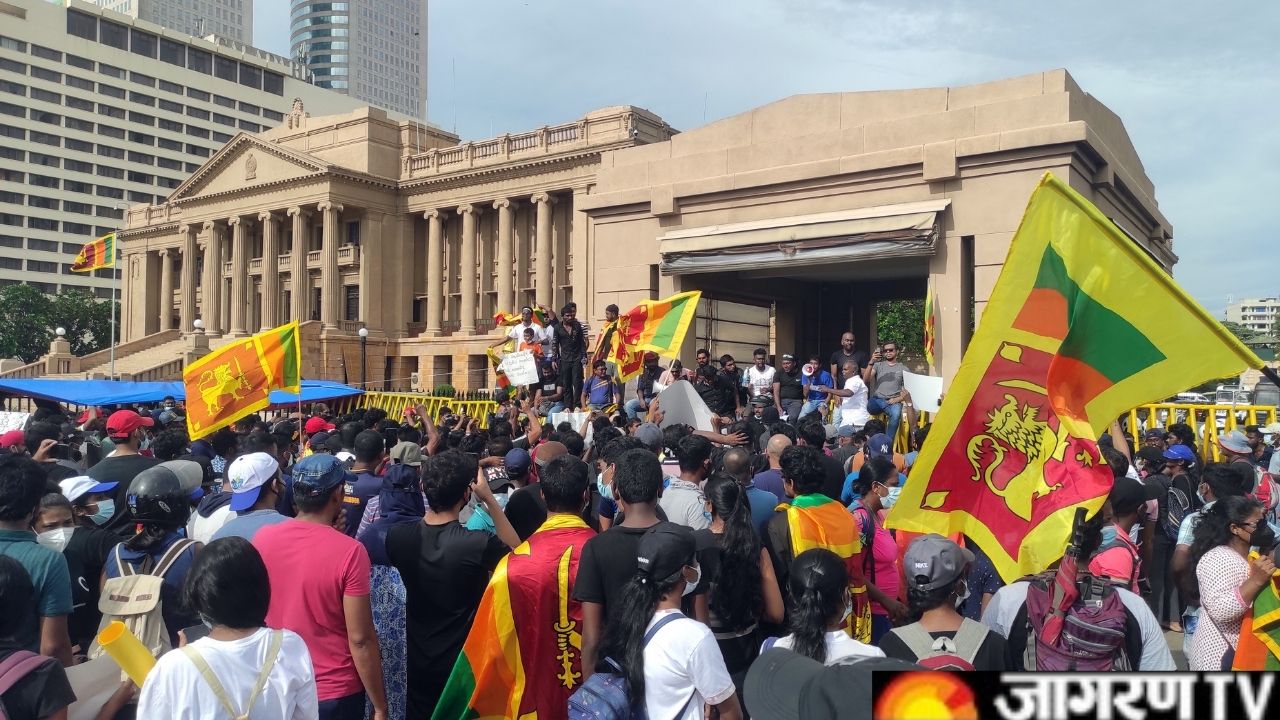 Petrol stock in Sri Lanka is now left for only one day. Sri Lankan PM Ranil Wickremesinghe himself has provided this information with great regret. He says that he is working hard and is trying to ship diesel, so that the difficulties of the people can be somewhat reduced.

1. The next couple of months will be the most difficult ones of our lives. I have no desire to hide the truth and to lie to the public. Although these facts are unpleasant and terrifying, this is the true situation. #SriLankaEconomicCrisis

Prime Minister Wickremesinghe discussed the current economic crisis in the country with representatives of the World Bank and ADB and during this time the focus was on the issues of medicine, food and fertilizer supply. According to an official statement, the Prime Minister said that during the meeting, the formation of a 'foreign consortium' for financial assistance was also discussed with foreign representatives.

He wrote, 'We will face many challenges and adversity. It won't last long though. Our foreign allies will help us in the coming months. They have already promised their support. Last Thursday I assumed my office as Prime Minister. I have done this as the leader of the country instead of just a politician who has got the benefit of free education in the country. I will fulfill my duty towards my country. This is my promise to you.'