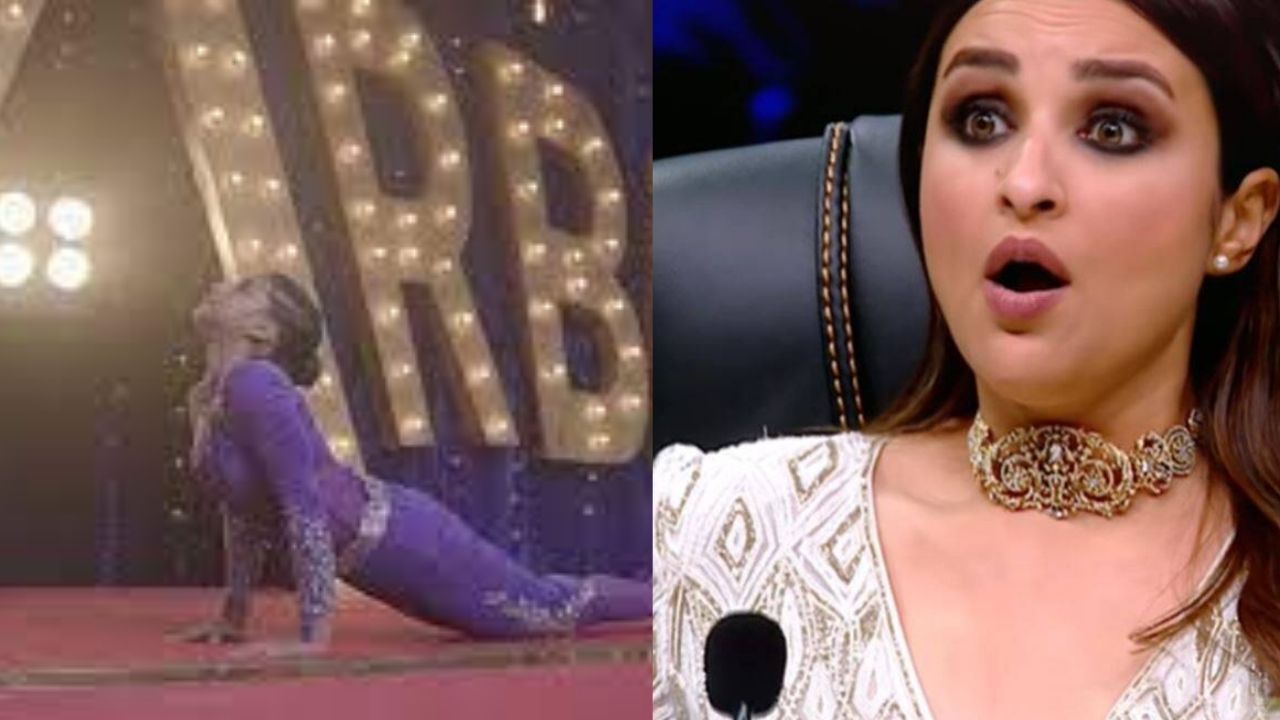 Hunarbaaz: Desh Ki Shaan: The reality Tv show Hunarbaaz: Desh Ki Shaan is finally out and the fans are loving it. The Tv show intends to bring out the best of the talents in the country. The channel had posted a promo video recently which features a young performer named Sriyanjita Pundu. Her act made Karan Johar and Parineeti chopra amazed by her act.

The performer Sriyanjita Pundu is an athlete and she creates a wow moment with her acrobatic balancing act. The performer says that she has been practising the act since the age of two. However, she also informed that she had practised dancing her body on 3 chairs, but for the stage of Hunarbaaz: Desh Ki Shaan, she will perform the act with 9 chairs. She also suggests that the act can be dangerous which can cause severe injury and permanent damage. The courage and zeal of the young girl Sriyanjita Pundu is astonishing yet commendable. The judes Karan Johar and Parineeti Chopra are left amazed with her jaw droppingly crazy performance. Here is a snippet of her sct, have a look:

The show Hunarbaaz: Desh Ki Shaan has been released on 22nd January, 2022 and it can be watched on Colors Tv, and you can stream it online on the Voot app with the subscription of Voot Select.  The show goes on air on the weekend on Saturdays and Sundays at 9:00 PM