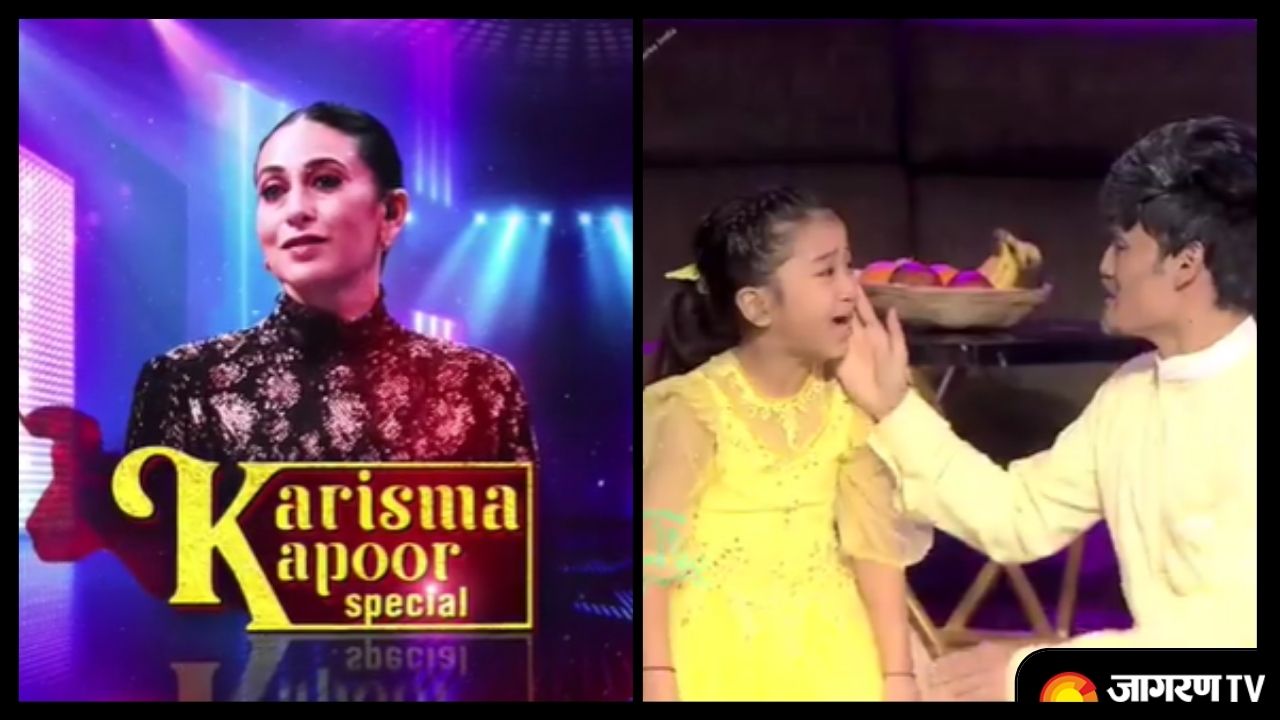 In the promo, Super Guru Pankaj and Super Pari are seen dancing on the famous song of Karisma Kapoor ‘Aye ho Meri Zindagi me’ from the film Raja Hindustani. While the original song was shot bringing the love story of Aamir and Karisma as Raja and Aarti, Pankaj and Pari will give a unique twist in it. In their performance, Pankaj and Pari will dedicate this song to father and daughter making it a bit emotional and winning all the hearts of the audience and judges.

Let us tell you that Super Dancer Chapter 4 judge Shilpa Shetty has skipped the shooting of the upcoming episode. And filling in for Shilpa, Karisma Kapoor took her place. The day before yesterday, Shilpa Shetty’s husband Raj Kundra was arrested by the Crime Branch in a pornographic film case. While Kundra is in custody till July 23.