Supermodel Of The Year 2 Promo: Malaika Arora, Milind Soman And Anusha Dandekar hunt back on the hunt 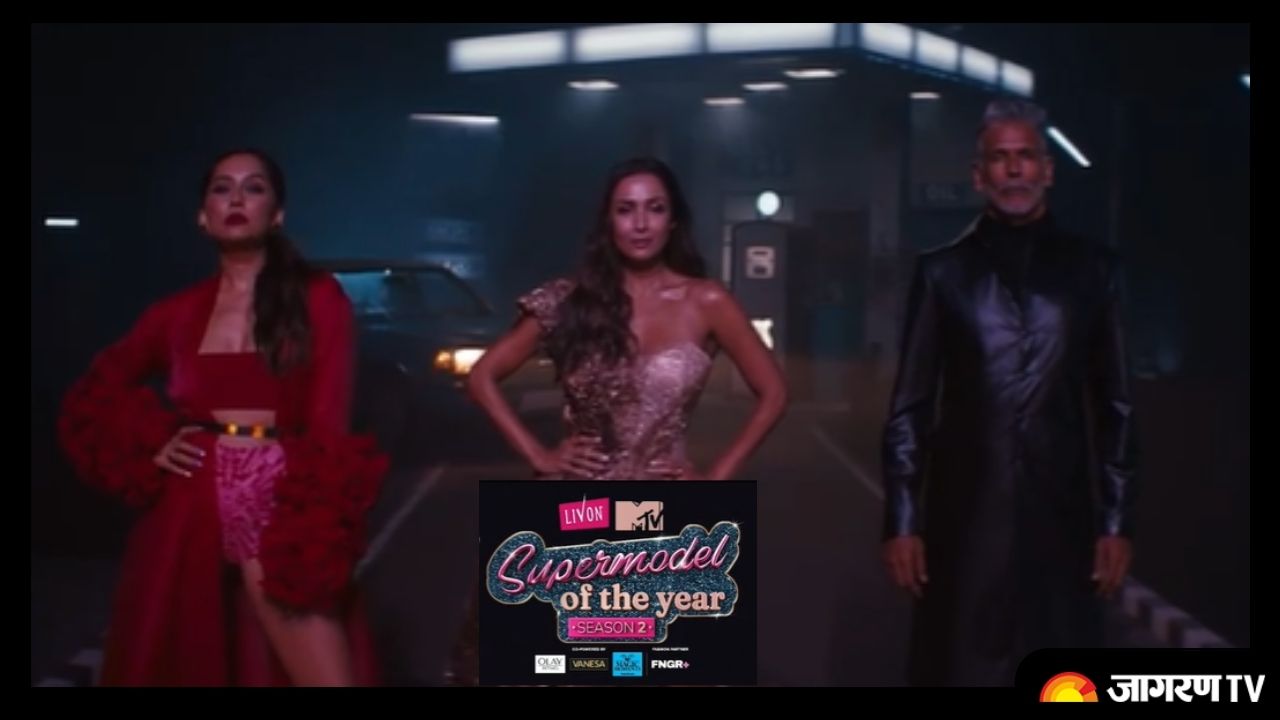 Supermodel Of The Year 2:  The second season of MTV Supermodel Of The Year is all set to premiere on August 22. Featuring Malaika Arora, Milind Soman, Anushka Dandekar as the three guests, the show hunts for the top models of the country. Sharing the promo of the upcoming season, Malaika posted a video on Instagram and wrote, “Be unapologetically you #MTVSupermodelOfTheYear season 2, starting 22nd Aug, 7 PM on @mtvindia!”

Supermodel of the year 2 promo

The video features some of the contestants along with the three judges, Malaika, Anushka, and Milind. The theme of the year is “unapologetic you” as it celebrates the true self. The age, height, gender identification, profession, marital status, and anything else can not come in between you and your dreams. During the video, the judges introduce everyone to their true selves. 55-years-old model and fitness icon Milind Sman says,  "Age? Does it even matter?"

Malaika Arora the single mom who is the icon for promoting a healthy lifestyle and fitness says, "mom and supermodel." and lastly Anushka Dandekar introduces herself with her mother tongue and says, “English and Marathi.”

This promo video unveils the upcoming season and the different takes on hunting down the Supermodel irrespective of age, height, language, and other conventional measures.

This year Masaba Gupta, Ujjwala Raut will not be part of the season.

The show is premiering on August 22nd, 7 pm on MTV India and voot.


Supermodel Of The Year 1 winner

The winner of MTV Supermodel of the year season 1 was Manila Pradhan from Namchi (Sikkim).