Sushmita Sen calls it off with beau Rohman Shawl? 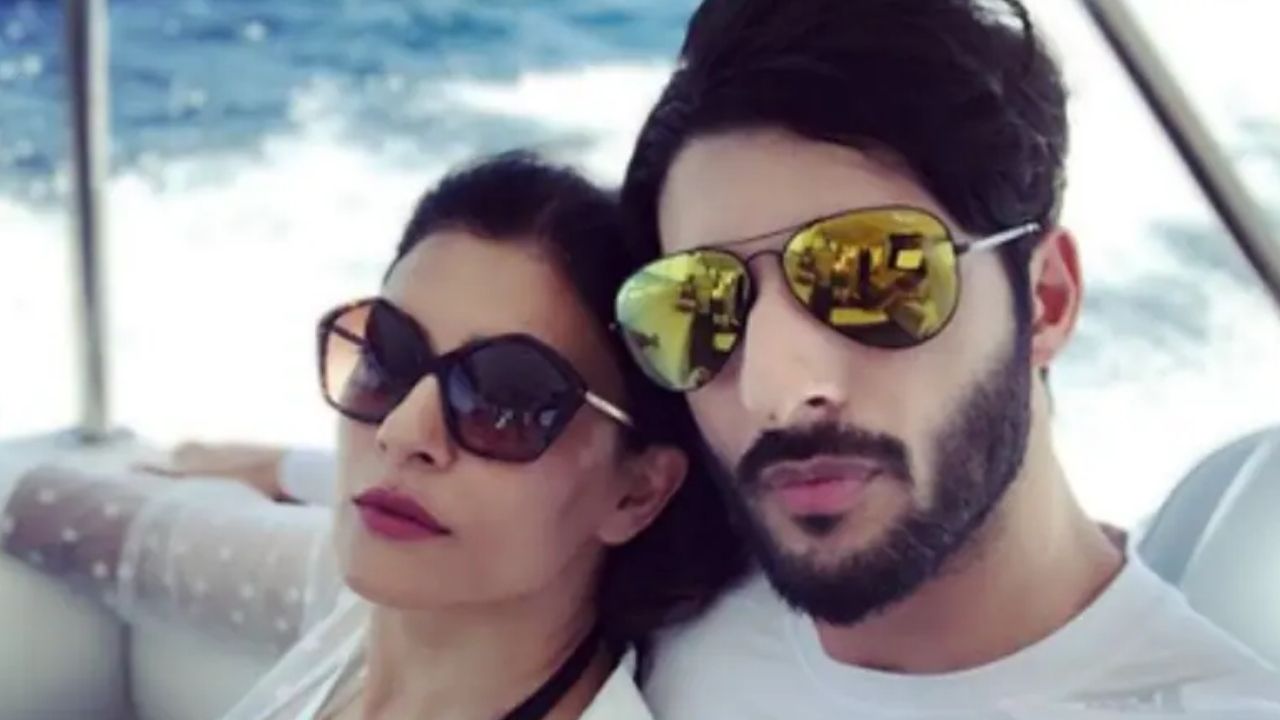 Many few relationships in Bollywood and glamour world gets so much love and respect from the fans, followers, and netizens. Not to be mentioned but Miss Universe Sushmita Sen and her boyfriend Rohman shawl’s relationship was one of that and fans were eagerly waiting for the couple to tie the knot. But, it seems like things are not going quite well between the lovers as reports of their separation starts surfacing around. From past few days the Aarya actress has been busy prompting the second installment of her famous web series and was constantly updating about her schedule on social media but, the recent news came as shock for everyone.

Although there is no official confirmation yet but, as per the reports of E-times a source close to the duo revealed Sushmita and Rohman has separated their ways and the latter has even moved out of her house with all his belongings and is currently residing in one of his friend’s house. Sushmita's social media post about relationships and moving on in Feb this year stared a row of controversy about things not going well between the duo. However, the couple was later snapped together. Last month, Rohman also posted a mushy picture of the duo on Sushmita’s birthday and captioned it with a sweet note.

For the past three years, Sushmita Sen has been dating model Rohman Shawl. Back in 2018 the couple made their first public appearance at Shilpa Shetty’s Diwali party, since then the rumors of their dating started gaining traction. After being tight-lipped for a while, they came out and frequently started posting pictures together on Instagram. While, Rohman also claimed having good relations with her daughters. Sushmita met Rohman two years after he moved to Mumbai to pursue a modelling career.

Earlier in an interview,on being asked about marriage plans model said “"Sushmita, her two girls (Renee and Alisah), and I have already become a family." I'm like a father to the kids at times, a friend at others, and we argue at times as well. We live like any other family, and we love it. As a result, we don't obsess over details like "when are we getting married?"