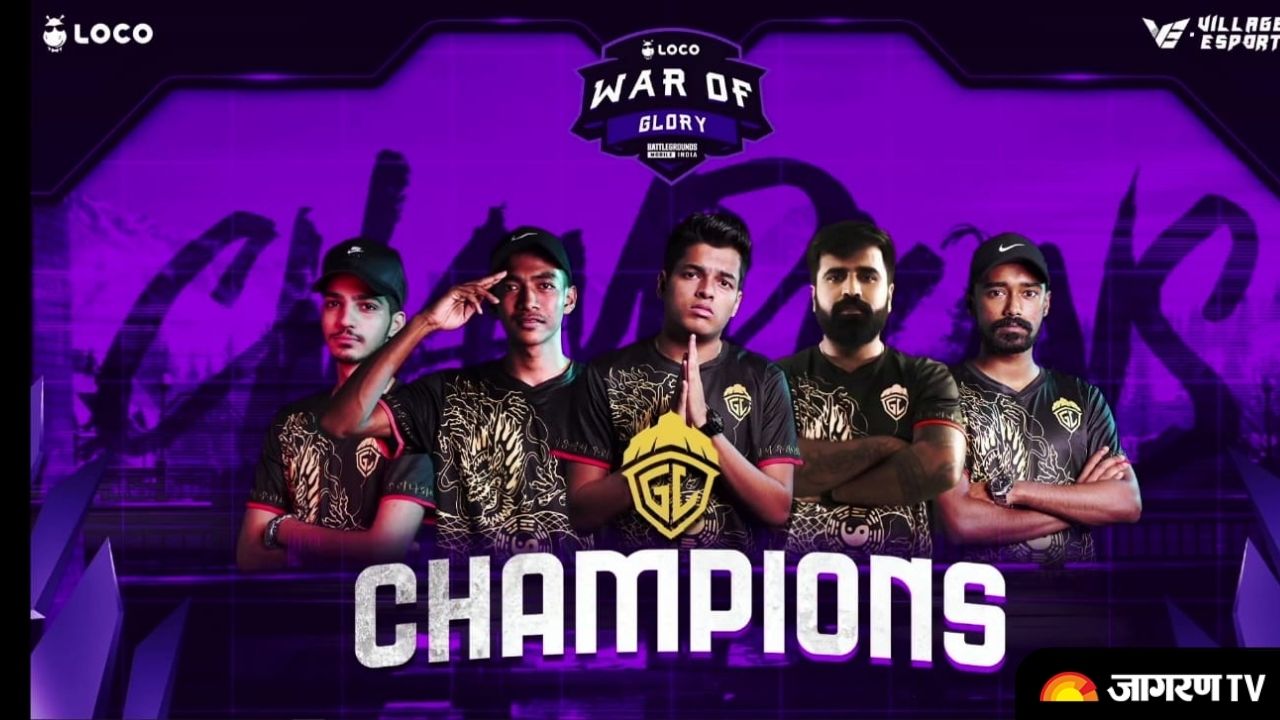 LOCO x Villager Esports War of Glory: LOCO in association with Villager Esports hosted the biggest third-party BGMI event till date with a total prize pool of INR 55 Lakh. The event consisted of 3 Weeks of league stages with INR 5 Lakh up for grab per week and a week long Grand Finale with 5 games per week worth INR 40Lakhs.

There were prize pools for top 3 MVP positions in War of Glory Grand Finals with 1st place getting INR 1 Lakh, followed by INR 40K and INR 20K for 2nd and 3rd position. Team GodLike’s Jonathan won the MVP #1 with a massive amount of 73 finishes at an average of 2.09 finishes per match and bagged INR 1 Lakhs. Team Insane’s Goblin gave a tough competition and ended up as MVP #2 with INR 40K followed by Team GodLike’s Neyoo who became MVP#3 and won INR 20K.