The Kapil Sharma show to bid goodbye as this new laughter platform takes over?; deets inside 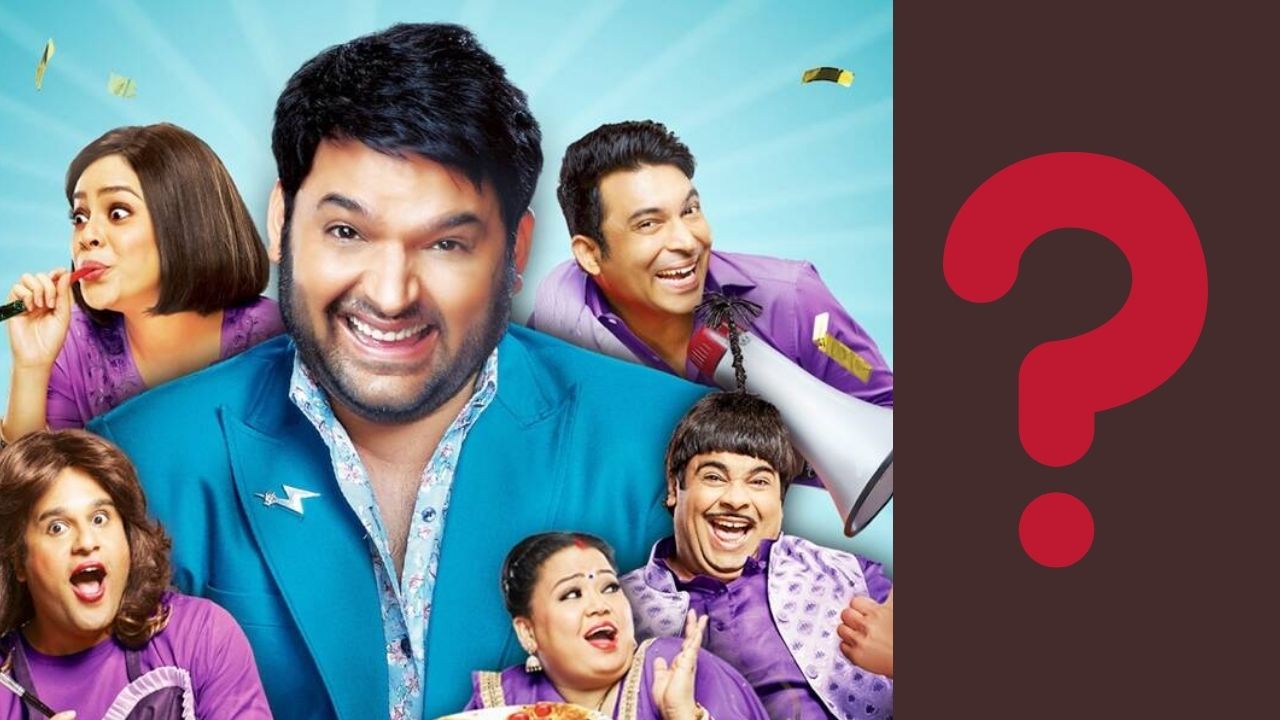 The Kapil Sharma Show, which has become a household name and is everyone's favourite family time show, may be ending. This is very bad news for Kapil and his comedy circle's die-hard admirers. The Kapil Sharma Show, a Sony TV show that returned to small screens after a brief hiatus, has been consistently engaging audiences. The show's third season has the same element as the previous two seasons but with extra laughter, fun and interaction sessions and fans are head over heels for this full package show but as the news is going viral this might be the last season we are going to witness this amazing craziness.

The Kapil Sharma show to end?

For the past few days the closure of The Kapil Sharma show is going viral on the internet, however no official confirmation has been asserted either by Kapil or by Sony Tv but, the recent promo of an upcoming comedy show on the channel dropped has caused a chaos among Netizens.

In case you are wondering which comedy show has secured it’s place on Sony Tv then it is none other than India’s Laughter champion which is an upcoming show on the channel. The recent promo dropped glimpsed about it’s arrival and captioned it as ‘NEW SHOW ALERT!!!

An exclusive from Telly chakkar mentioned that this will be the final season of The Kapil Sharma Show, as he will not be returning. The show India's Laughter Champion will be replaced by a new show. More details are awaited. The show featured Krushna Abhishek, Bharti Singh, Sudesh Lehri, Kiku Sharda, Sumona Chakravarty and more.