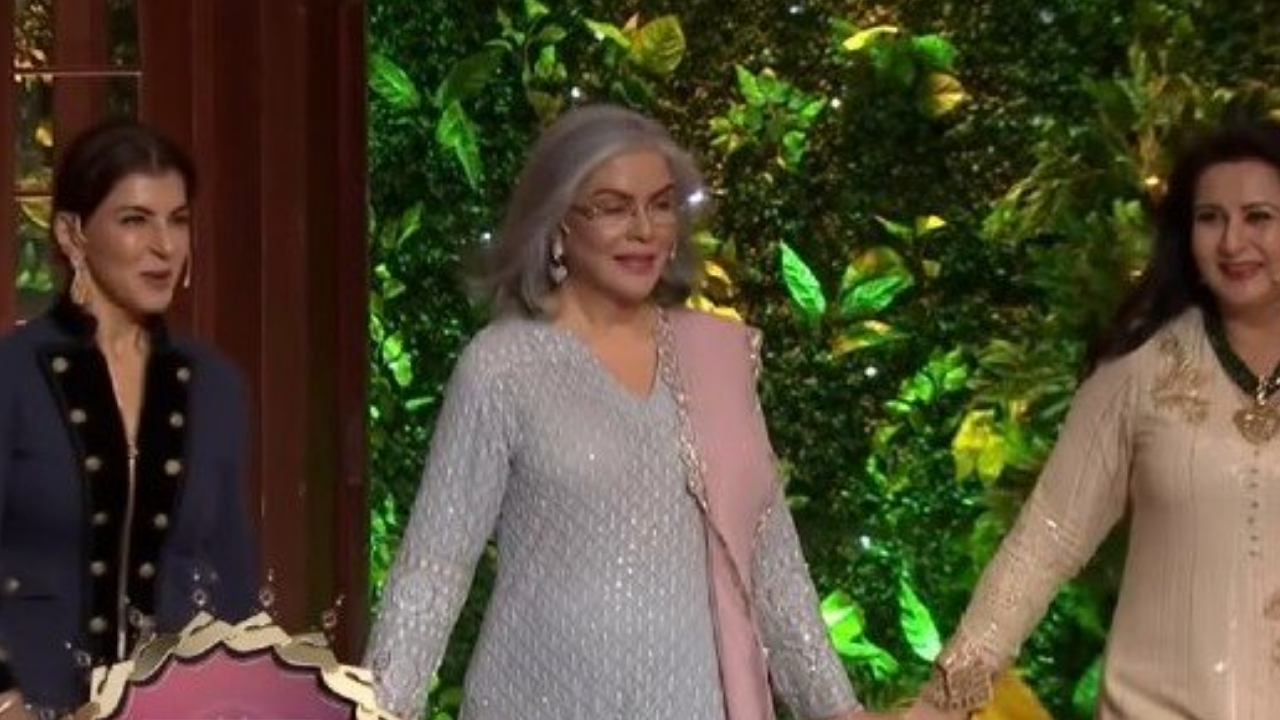 Later we saw Kapil appreciating Poonam Dhillon’s beauty, following which Krushna Abhishek started imitating Mithun Da’s signature style in front of the guest and in return got a big wow from Anita Raj. The upcoming episode will feature Anu Malik, Sadhna Sargam and Amit Kumar as guests.
Malaika Arora & Arjun Kapoor to get married by the end of the year?; deets inside
यह भी पढ़ें