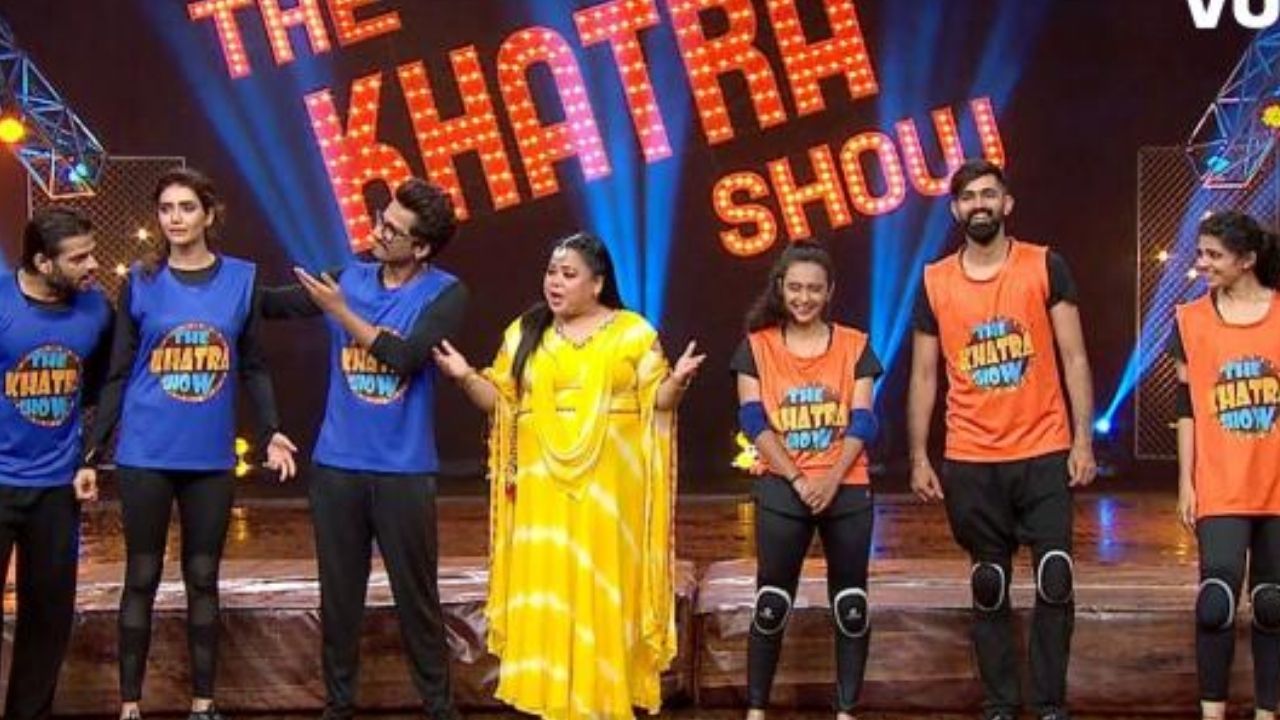 Hindi TV: The Colors TV channel is  coming up with the brand new entertainment show called The Khatra Khatra Show. The show is produced and hosted by Harsh Limbachiyaa and Bharti Singh, the duo is also known as the power couple of the TV world . The show will also feature some of the celebs from the TV world who will perform challenging tasks.

The promo video also features Bollywood actress Jacqueline Fernandez in a bright yellow dress. She was seen shaking a leg with the host of the show Haarsh Limbachiyaa. The producer and director of the show Farah Khan will also be the part of the show. The show The Khatra Khatra Show is set to release on the Colors TV channel on 13th March, and it will go on air from 10:30 pm to 11 pm.