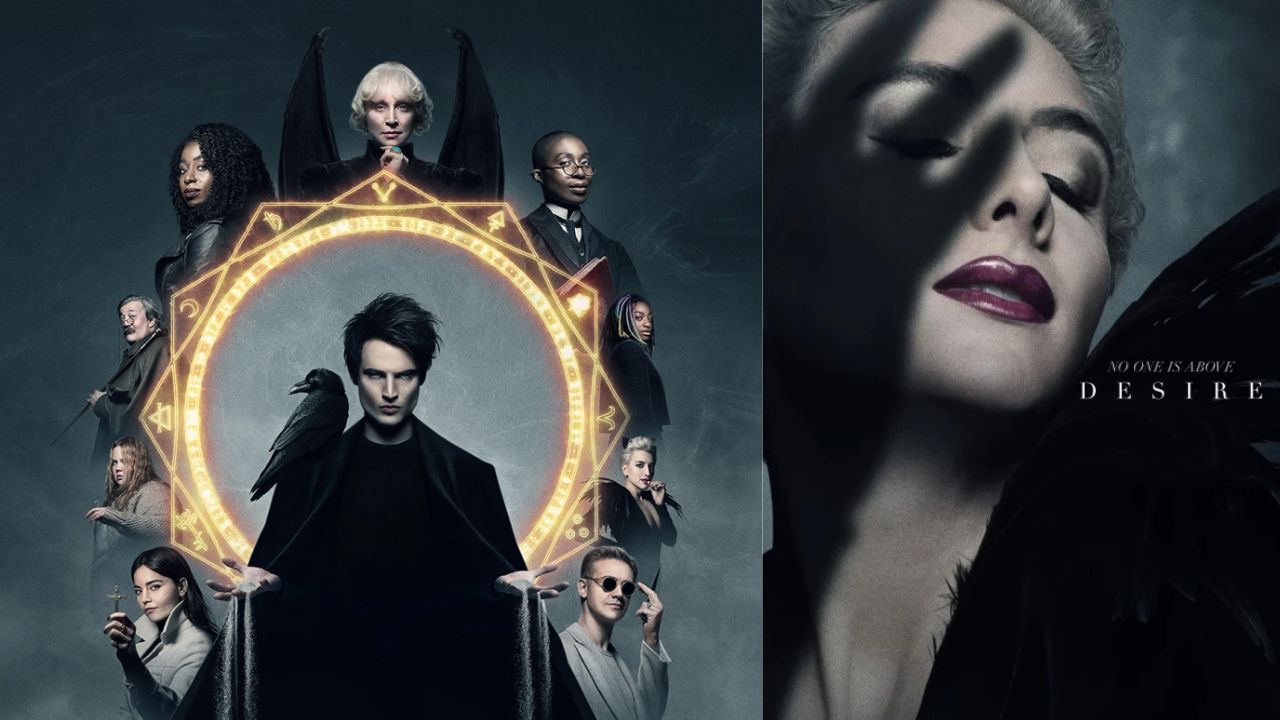 While the lined-up Bollywood and Pan India movies for August holidays have already kept us occupied, The recent list of MCU and DC movies are both quite high on contents, which is why Indian audiences can constantly be seen juggling in between a lot of movie genres and you never know what works for them.However, when it comes to MC and DC, they don't need to worry too much because both franchises have a big fan base in India, as evidenced by the recent releases of Batman Sequel, Thor Love & Thunder, Doctor Strange in the Multiverse of Madness, and the upcoming Sandman, which is generating excitement and quite a buzz. Let’s take a detailed look on when and where to watch The Sandman on OTT platforms in India.

Where to watch The Sandman

Netflix OTT giant NETFLIX has acquired the digital rights of the DC comics based The Sandman which will be soon gracing the platform. In India Netflix subscription goes as down as Rs. 149 for the mobile pack and Rs. 199 for the Smart TV.

The sandman release date and time in india

On Friday, August 5, 2022, Season 1 of The Sandman will be released on Netflix globally.

How many episodes will be there in the Sandman

The Sandman season 1 releasing on Netflix on August 5 will have 10 episodes initially, the further extension or the release of the second season is still awaited.

This much anticipated TV drama is now available on Netflix for a sneak peek. A ominous image of a man standing away from us greets us at the beginning of the Sandman trailer. The teaser trailer for Sandman only briefly depicts him escaping from prison. It does not provide much background information. The final sequence of The Sandman teaser features a series of riveting and terrifying pictures that surround the protagonist with an aura.
Fifa World Cup 2022: History of Fifa world Cup and how it became the biggest sport of the world
यह भी पढ़ें