This Day in History: From Apollo program to Ramanujan's birthday, all major events happened on 22 Dec 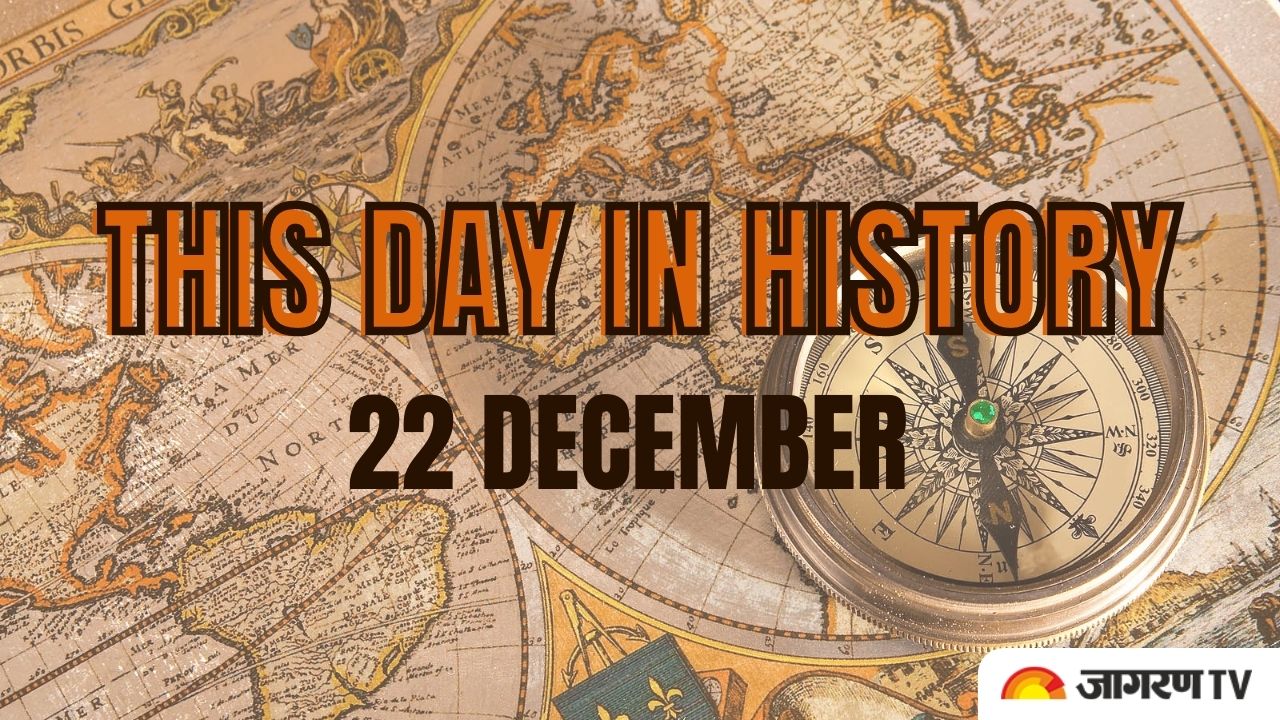 This Day in History: According to the Gregorian calendar, December 22 is the 356th day of the year and 357th in a leap year. From today only 9 nine days remain to celebrate the new year.

On this day let’s see some important events and anniversaries. We have compiled a list of some monumental events that happened all around the world on 22 December as well as birthdays of famous people.