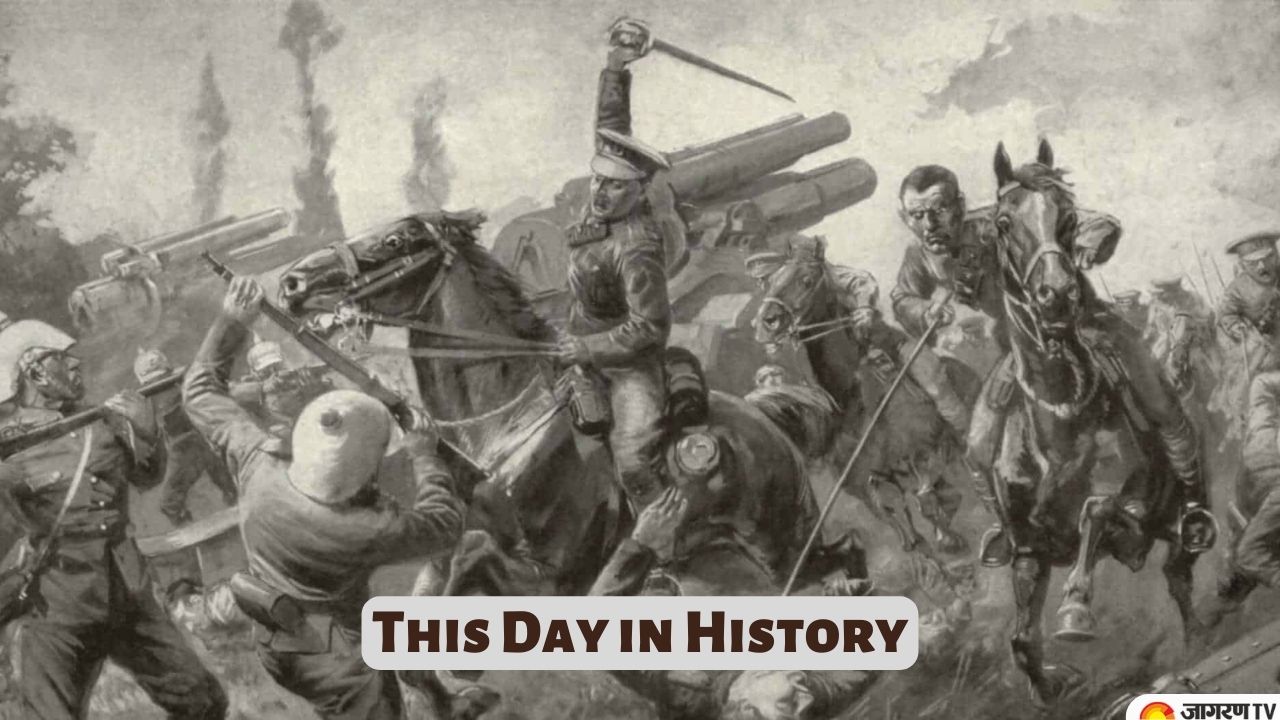 This Day in History: According to the Gregorian calendar, 3 August is the 215th day of the year and the 216th day of a leap year.

On this day let’s see some important events and anniversaries. We have compiled a list of some monumental events that happened all around the world on 3 August as well as the birthdays of famous people.

Born on this day in 1984, India's Sunil Chhetri plays professional football. He is the captain of the Indian national team as well as Bengaluru of the Indian Super League, where he plays as a striker or winger.

Here’s to the man on his special day, who makes a billion #Believe in the power of dreams! 😇#HappyBirthdaySunilChhetri #HBDSunilChhetri | @chetrisunil11 pic.twitter.com/syfqclRtUG

Born on this day in 1886, One of the most influential Hindi poets of the modern era was Maithili Sharan Gupt. He also received the Padma Bhushan, the third-highest civilian honour in India. He was given the title of Rashtra Kavi by Mahatma Gandhi for his book Bharat-Bharati (1912), which was frequently mentioned throughout India's struggle for independence.

On this day in 1957,  Devdas Mohandas Gandhi passed away. He was the fourth and the youngest son of Mohandas Karamchand Gandhi. Devdas was born in South Africa and moved back to India as an adult with his parents. He got involved in his father's cause and served several jail terms for it. He rose to prominence as a journalist as well, holding the editorship of the Hindustan Times. Devdas fell in love with Lakshmi, the daughter of C. Rajagopalachari, a partner in the fight for Indian freedom who was also Devdas' father.

Devdas Mohandas Gandhi (22 May 1900 – 3 August 1957) was the fourth and youngest son of Mohandas Karamchand Gandhi. pic.twitter.com/FENiBIHZ9c

Declaration of War by Germany on France

Hoping to find a westward route to India, Christopher Columbus on this day in 1492 set sail on his first transatlantic voyage, departing from Palos, Spain, with three small ships—the Niña, Pinta, and Santa María.

⛵ On a day like this August 3 year 1492 Christopher Columbus' Journey to Discover the New World
⛵
He is an #Italian #traveler He was born in Genoa and studied mathematics and natural sciences at the University of Pavia#History pic.twitter.com/zuZMb97Zqn