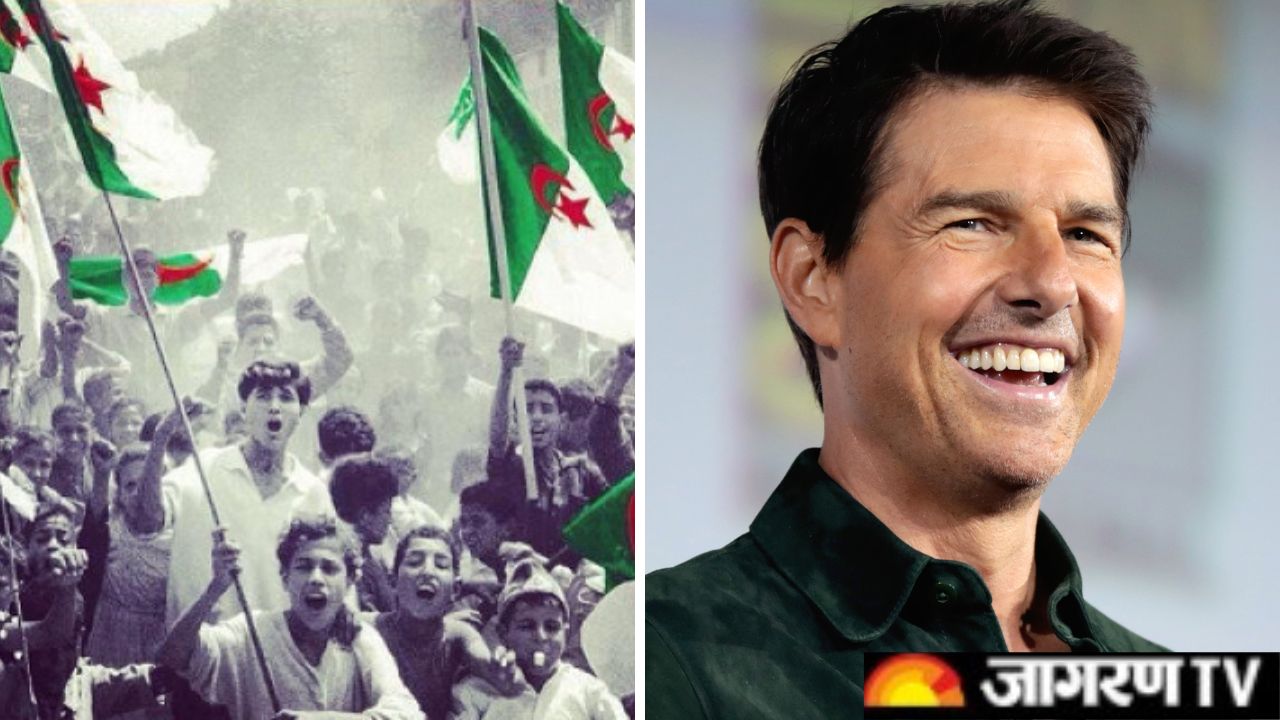 This Day in History: According to the Gregorian calendar, July 3 is the 184th day of the year and the 185th day of a leap year.

On this day let’s see some important events and anniversaries. We have compiled a list of some monumental events that happened all around the world on 3 July as well as the birthdays of famous people.

The 60,000 strong Maratha army under Sadasiva Rao captured Delhi in 1760 from Afghans and held it till 1761 when Afghans recaptured it.

She had kept her grandson in hiding but brought back & sworn him as new heir before Shahu’s death. In 1749 he ascended the throne. By 1760 Marathas practically controlled almost all of India. In 1761 Tarabi died & Ahmed Shah Abdali decimated Maratha army in 3rd Battle of Panipat. pic.twitter.com/CKmbVp92b5

The 3-day long battle during the American Civil War was fought between the Union and Confederacy in-and-around the town of Gettysburg, Pennsylvania. Thought to be one of the bloodiest battles of the war – around 50,000 soldiers were lost on both sides – the Battle of Gettysburg marked a key turning point in the conflict. The decisive Union victory led to the retreat of Confederate soldiers from the north.

#OnThisDay in 1863 - Battle of Gettysburg, largest battle ever fought on the American continent, ends in a major victory for the Union during the US Civil War.

1908- Indian nationalist Bal Gangadhar Tilak arrested for sedition by the British in wake of Muzzafarpur bombing.

Thomas Cruise Mapother IV, better known as Tom Cruise, is an American actor and producer. One of the world's highest-paid actors, he has received various accolades, including an Honorary Palme d'Or and three Golden Globe Awards, in addition to nominations for three Academy Awards. His films have grossed over $4 billion in North America and over $10.1 billion worldwide, making him one of the highest-grossing box office stars of all time.

1962- Algeria gained its independence from France.

Algeria's independence from France, after 132 years of French rule, was finalised after the signing of the Évian Accords in the spa town of Évian-les-Bains. The accords ended a 7-year long violent war of independence. Independence was finally achieved after the July 1, 1962, referendum favoured complete Algerian independence. Ahmed Ben Bella became the first President of the country.

On July 5, 1962 Algeria revolted and gained independence from France after an eight year long war that lasted from 1954 to 1962.

To this day, after 130 years of brutal oppression, the French Government refuses to acknowledge its warcrimes against the Algerian people. pic.twitter.com/vUtf0JPzld

Harbhajan Singh (born 3 July 1980) is a Member of Parliament, Rajya Sabha and a former Indian cricketer and cricket commentator who played for the Indian national cricket team. A specialist spin bowler, Singh played for India between 1998 and 2016. Domestically he was captain of Indian Premier League team Mumbai Indians and captained Punjab for the 2012–13 Ranji Trophy season. Under his captaincy, Mumbai won the 2011 Champions League Twenty20.

Raaj Kumar (born Kulbhushan Pandit; 8 October 1926 – 3 July 1996) was an Indian actor who worked in Hindi films. He appeared in the Oscar-nominated 1957 film Mother India and starred in over 70 Hindi films in a career that spanned over four decades.

Raaj Kumar, a sub-inspector who became one of India's most popular & stylised actors, passed away on July 3, 1996 pic.twitter.com/BZoT7JJxvz

After many months of negotiations, together with a bidding war with BMW and high court battles Rolls Royce is sold to Volkswagen for £479m. Volkswagen has stated that the manufacture of Rolls Royce cars will continue at Rolls-Royce's Crewe headquarters in England.

On this day in history 1998 UK Rolls Royce Sold To Volkswagen
1998 : After many months of negotiations, together with a bidding war with BMW and high court battles Rolls Royce is sold to Volkswagen for £479m.

Mahesh Bhupathi won his first Grand Slam title in nearly three years when he, along with Mary Pierce of France, won the mixed doubles title at the Wimbledon Tennis Championships in London on Sunday.

Above are the most important events that took place on this day. It includes major birthdays, death anniversaries, fun facts and important historical events that occurred in India as well as globally. For more details see our website. This Day in History