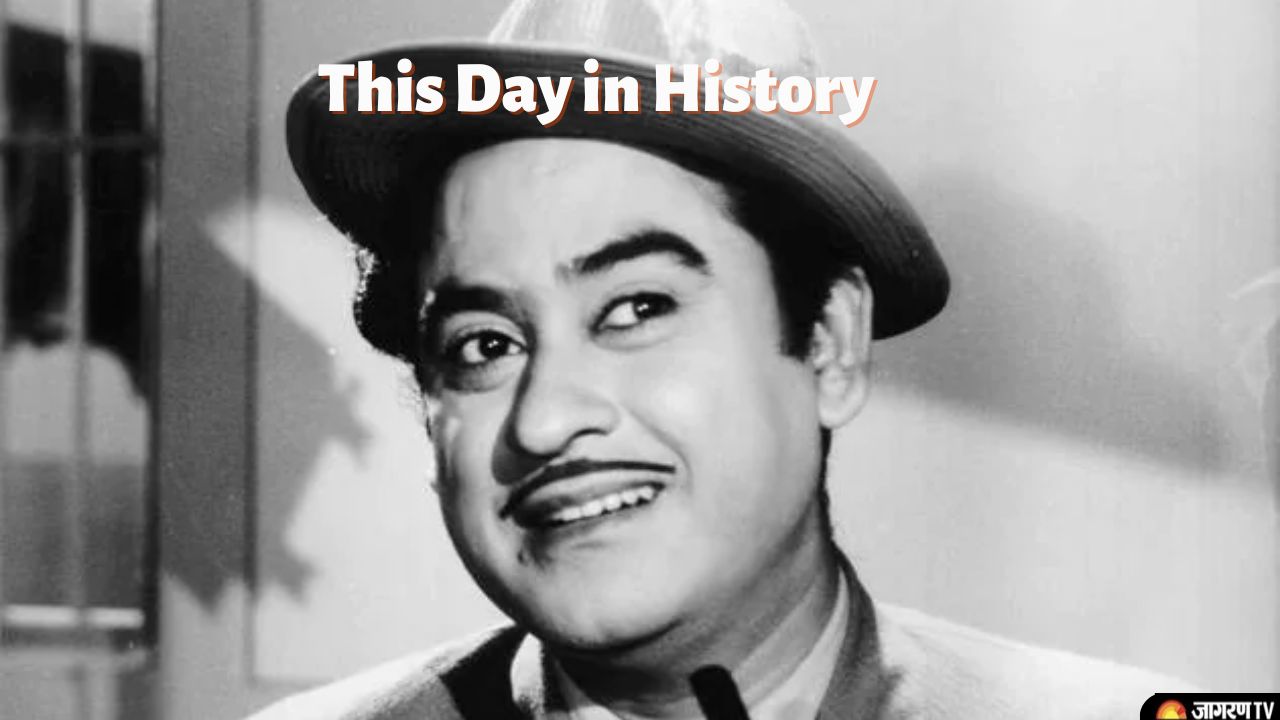 This Day in History: According to the Gregorian calendar, 4 August is the 216th day of the year and the 217th day of a leap year.

On this day let’s see some important events and anniversaries. We have compiled a list of some monumental events that happened all around the world on 4 August as well as the birthdays of famous people.

Born on this day in 1961, Barack Obama is an American politician, 44th President of the United States, Nobel Prize laureate. He was the first African-American president of the United States and a member of the Democratic Party. From 2005 to 2008, Obama represented Illinois as a U.S. senator, and from 1997 to 2004, he represented Illinois as a state senator.

Ahead of Mandela Day, I spoke with the talented young people who just completed our @ObamaFoundation Leaders Africa program. They’ve been working on some of the most pressing issues across the continent, and are working together to find solutions. I couldn’t be prouder of them. pic.twitter.com/D72wZs8V1M

Born on this day in 1965, Vishal Bhardwaj is a film director, screenwriter, producer, music composer, and a playback singer. Abhay (The Fearless), a 1995 children's movie, marked Bhardwaj's musical debut. His tunes for Gulzar's Maachis brought him further notoriety (1996). He received praise from critics and numerous awards for adapting three tragedies by William Shakespeare into Indian films: Maqbool (2003) from Macbeth, Omkara (2006) from Othello, and Haider (2014) from Hamlet. Additionally, he was the director of the satire Matru Ki Bijlee Ka Mandola, the black comedy 7 Khoon Maaf (2011), and the action movie Kaminey (2013).

Born on thai day in 1522, Udai Singh II was the Maharana of Mewar and founder of Udaipur. He was the 12th ruler of the Mewar Kingdom. He was the fourth child of Bundi royal Rani Karnavati and Rana Sanga.

On 4 August 1522 Maharana Udai Singh II was born in Chittor.

He was the Maharana of Mewar and the founder of the city of Udaipur. pic.twitter.com/JpVitZNt3s

Born on this day in 1929, Abhas Kumar Ganguly, better known as Kishore Kumar was a playback singer, actor, music director, lyricist, writer, director, producer, and screenwriter. He presently holds the record for the most Filmfare Awards in that category after winning 8 of them for Best Male Playback Singer. The Madhya Pradesh government gave him the Lata Mangeshkar Award in 1985.

Happy Birthday to the magician of music... Kishore Kumar you reside in the hearts of Millions even today. #kishoreda pic.twitter.com/IZDZkmoGmM

On this day in 1967, The world’s longest Nagarjuna Sagar Dam was constructed.

On this day in 1914, In response to the German invasion of Belgium, Great Britain entered World War I, declaring war on Germany.