This Day in History: On 14th October 1956, Indian Social reformer BR Ambedkar along with 3,65,000 supporters converted to Buddhism 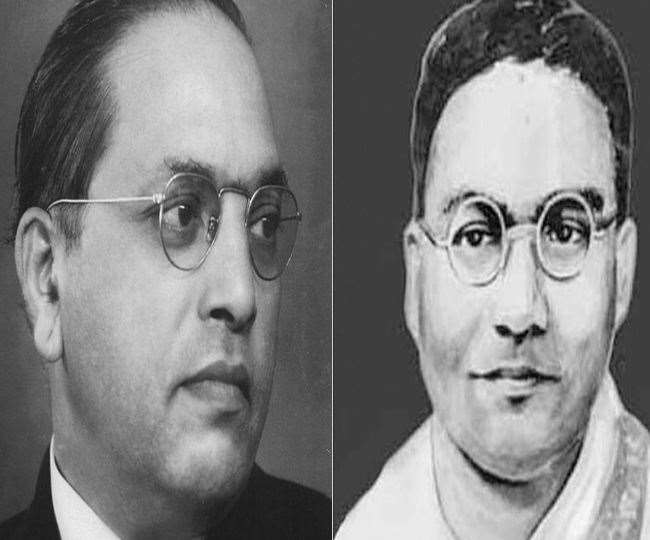 The independence of India was a series of various historic movements which are remembered to date. While many such historic events revolved around some freedom fighters. So, in this article further, we will know more about one such interesting event.

On 14th October 1956, Indian Social reformer BR Ambedkar along with 3,65,000 supporters converted to Buddhism in Nagpur.

The Dalit leader Dr. BR Ambedkar decided to convert his religion from Hinduism to take up Buddhism along with other 3,65,000 followers in Nagpur. So, let’s explore the reason behind this major decision that the architect of the Indian Constitution made.

Why did Dr. B. R. Ambedar convert?

Dr. BR Ambedkar has decided for a long to convert his religion to escape what he considered as a “threat to freedom”- the varna or caste system, cultivated by Hinduism. Ambedkar was frustrated by what he believed was an inherent part of the Hindu religion, so he proposed that conversion was the only remedy for Dalits to denounce the caste system.

While almost 20 years prior he actually considered conversion, BR Ambedkar addressed the Mahars- a section of the community that is considered untouchable in Mumbai, advising and informing them of his decision to convert to Buddhism. In a lengthy and influential speech, Dr. BR Ambedkar urged: “… religion is for man and not man for religion. For getting human treatment, convert yourselves. Convert to getting organized. Convert for becoming strong. Convert for securing equality. Convert for getting liberty.”

Why did Dr. BR Ambedkar convert to Buddhism?

BR Ambedkar after the speech contemplated and reconsidered his decision for almost two decades before he actually chose Buddhism conversion over other religions. While Gauri Vishwanathan, a professor of English at Columbia University stated the reason behind Ambedkar’s choice of Buddhism conversion was the “foreignness” associated with the Islam and Christianity religion.