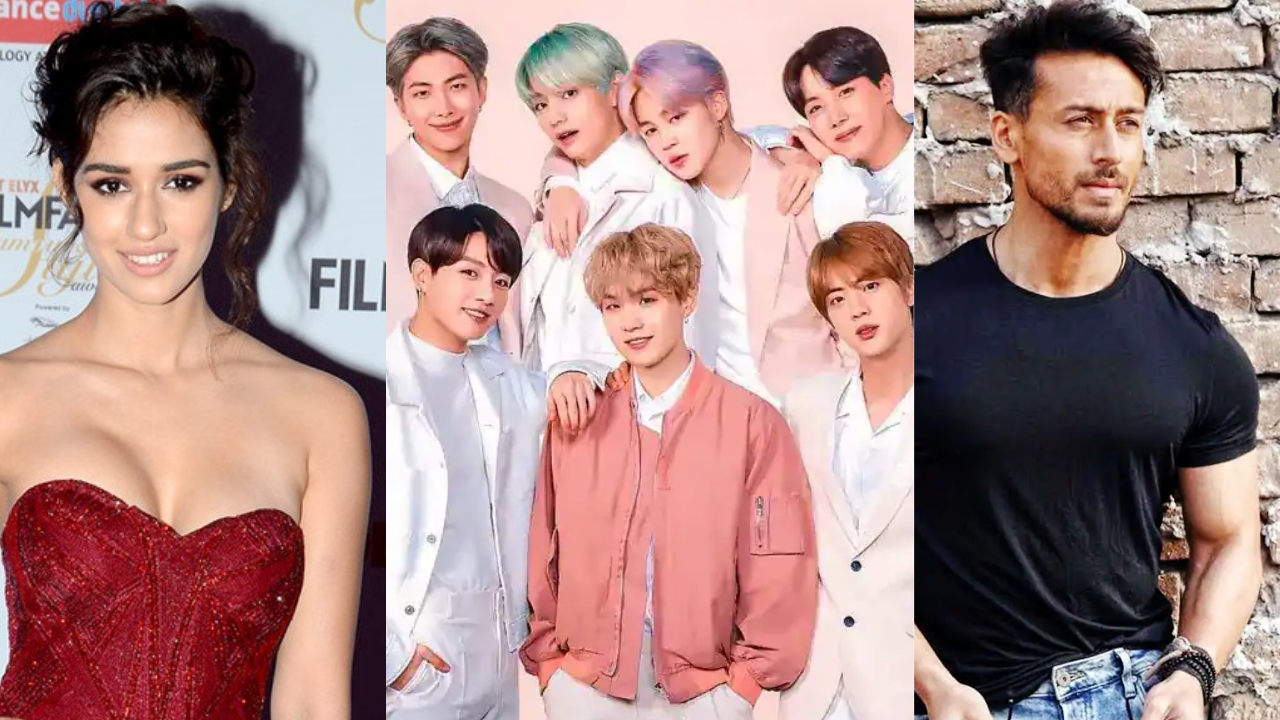 Bollywood ace dancer & actor Tiger Shroff’s love for the South Korean boy band BTS is not hidden for anyone. Time to time the actor has expressed his love for the band and when asked about his collaboration with them, he even gave a long speech on their accomplishments & being superior. Tiger on social media often loves sharing his dance moves while practicing with his guru. In a recent post, he shared a dance video where he can be seen shaking his legs on Billboard ruler of the year ‘Butter’ by BTS and fans can’t stop woowing him for that.

The summer anthem of the year ‘Butter’ has smashed mostly all the records, even made some new records for the band. It is currently holding the honor of having the most sold digital song of the year globally. Tiger shared a video of himself and his dancing instructor performing on Instagram. The video went viral in a matter of few mins and in no time BTS ARMY’s of India started flooding his comment section with purple hearts all over. Tiger also mentioned the song as one of his favorite. While dropping the clip he wrote “Jamming with my guru @paresshss on one of my fav jams!.

Not only Tiger, but there is someone else who is a die-hard BTS fan and has never shied away from expressing her love for being a part of the fandom whenever she is asked. Disha posted 'Soo good' as a comment on his post. For the uninitiated, Disha had previously shared a video demonstrating her dance skills to the same song. Not only that, but the actress admitted to becoming obsessed with their 'Boy with Luv' single. Many of Tiger's close friends, including musician Shaan, Ayesha Shroff, Dharmesh Yelande, and others, applauded him for his superb moves.
Hansal Mehta marries Safeena Husain after 17 years, know his age, career, family, relationships, children and more.
यह भी पढ़ें