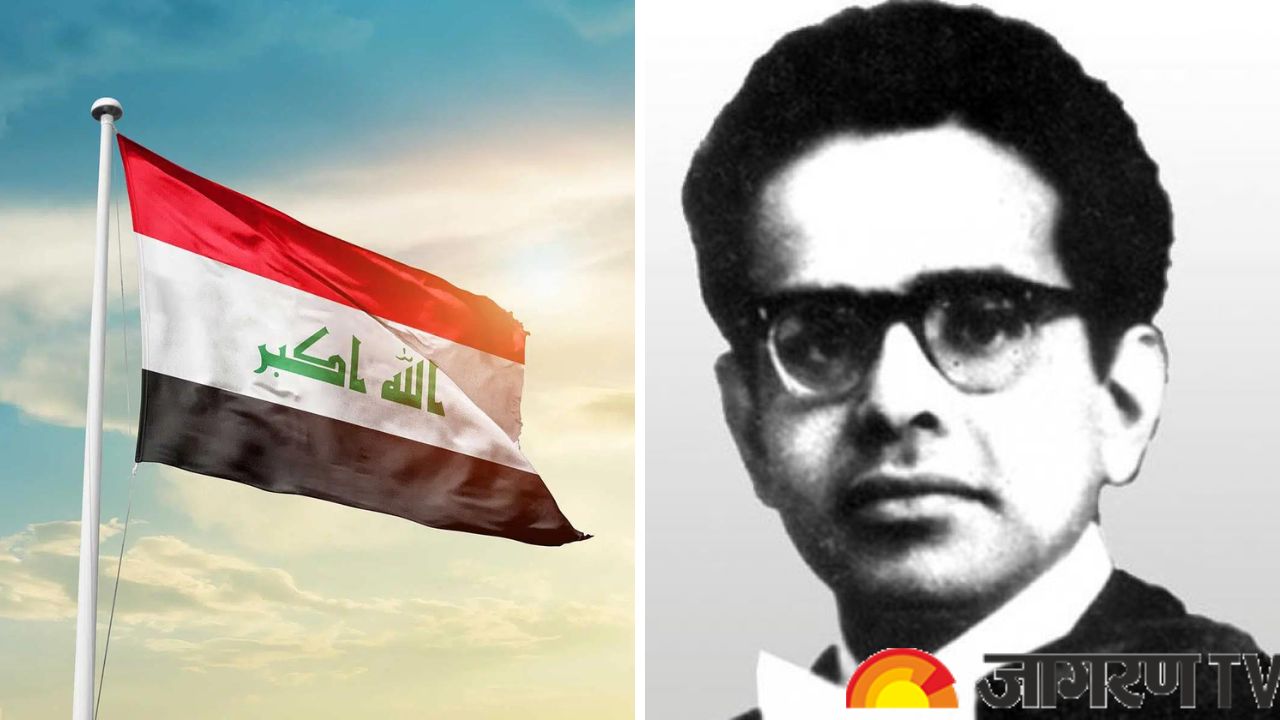 This Day in History: According to the Gregorian calendar, 3 October is the 276th day of the year and the 277th day of a leap year.

On this day let’s see some important events and anniversaries. We have compiled a list of some monumental events that happened worldwide on 3 October as well as the birthdays of famous people.

The West Asian country came under British control in 1920, after the end of the First World War. After taking control of the country, the British installed the deposed Syrian King Faisal I as the King of Iraq.

Called Operation Hurricane the test was conducted near the Montebello Islands in Western Australia. The operation made the UK the third country to have nuclear weapons, the United States and the Soviet Union were the first two.

On 3rd October 1977, Indira Gandhi got arrested on the charges of the Jeep scam (Corruption). Although it was revealed that there is no evidence against her and this political mistake of the Janata Party is called ‘Operation Blunder’ in Indian history.

On this day in 1975, Prime Minister Indira Gandhi declared an emergency in India.(From June 25 1975 To March 21 1977)
The press was blacklisted & Political opponents of Indira Gandhi were mainly arrested.
This represents India’s biggest internal loss.

Subhash Mukhopadhyay was an Indian scientist, physician from Jharkhand, India. He created the world’s second and India’s first child using Vitro fertilization. The girl’s name is Kanupriya Agarwal and she was born on 3rd October 1978

1970s :: Doctor Subhash Mukherjee Who Was The Creator of World's Second and India's First Test Tube Baby In 1978

But His Breakthrough Discovery Was Neglected by West Bengal Govt and He Committed Suicide In 1981 pic.twitter.com/HB7yq52ULa

STS-51-J was the 21st NASA Space Shuttle mission and the first flight of Space Shuttle Atlantis. It launched from Kennedy Space Center, Florida, on 3 October 1985, carrying a payload for the U.S. Department of Defense (DoD), and landed at Edwards Air Force Base, California, on 7 October 1985.