Today in History June 26: From Bakim Chandra Chaterjee's birth anniversary to the passing of the Indian relief act, list of Important events today 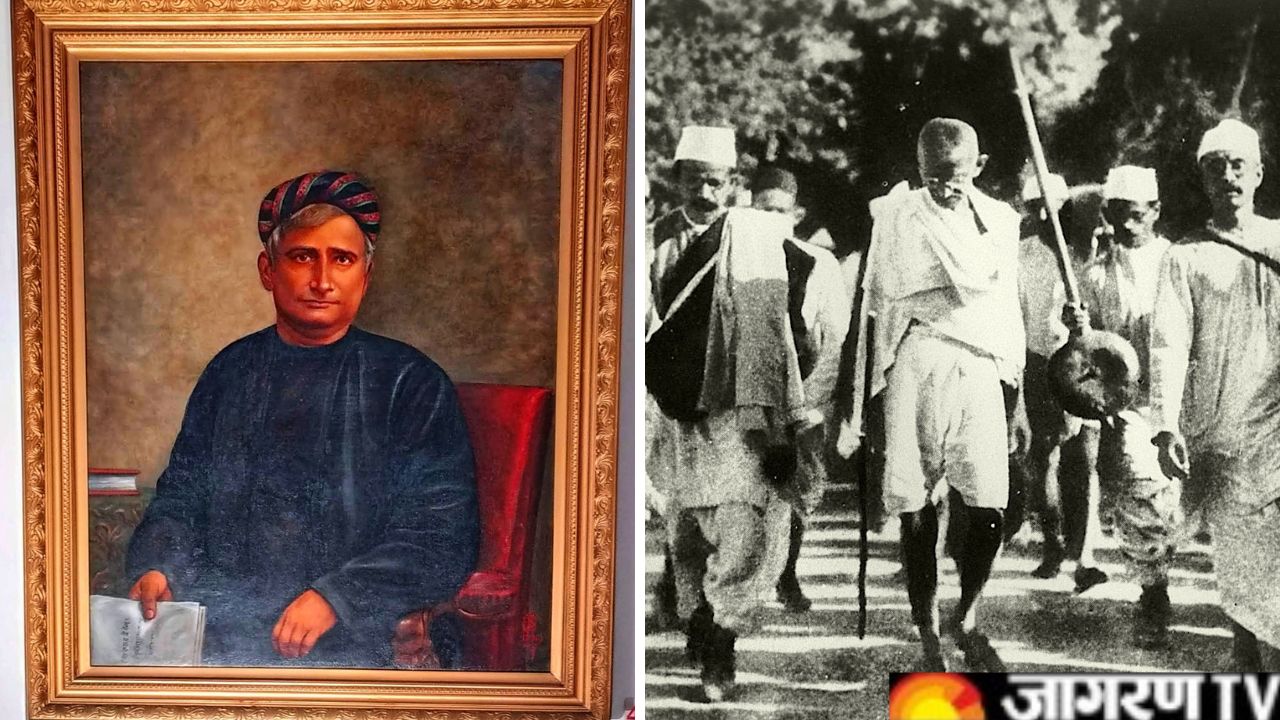 This Day in History: According to the Gregorian calendar, June 26 is the 177th day of the year and the 178th day of a leap year.

On this day let’s see some important events and anniversaries. We have compiled a list of some monumental events that happened all around the world on 25 June as well as the birthdays of famous people.

1838: The birth of Bankim Chandra Chatterjee, Bengali novelist and creator of Vande Mataram.

Bankim Chandra Chatterjee was one of the biggest Indian novelists, poets and journalists. He was the author of the 1882 Bengali language novel Anandamath, which is one of the landmarks of modern Bengali and Indian literature.

1906: The first ever Grand Prix motor race was held at the Le Mans circuit of France.

The 1906 French Grand Prix was the first official Grand Prix, held on 26-27 June 1906 at Le Mans. Ferenc Szisz won the 1,238.16 km Grand Prix in his Renault ahead of Felice Nazzaro and Albert Clément. The race was run in two parts, with the cars completing six laps of the 103.18km course each day.

1914: The Indian Relief Act, passes after a protracted period of Passive Resistance led by Gandhi

Anti-Indian Legislation: Indian Relief Act passed after a protracted period of Passive Resistance led by Gandhi, following the report of the Solomon Commission.

June 26, 1914 The Indian Relief Act, passes after a protracted period of Passive Resistance led by Gandhi; it abolishes a £3 tax imposed on Indians who had not renewed their indentures and recognizes "the validity of Indian customary marriages" #TodayinHistory #History pic.twitter.com/b6Kr1tI1HF

On this day in history, the charter of the successor of the League of Nations (LON) – United Nations Organisation was signed by 50 nations in San Francisco. The charter came into effect on the 24th day of October marking “United Nations Day”.

The final decision to impose an emergency was proposed by Indira Gandhi, agreed upon by the president of India, and thereafter ratified by the cabinet and the parliament (from July to August 1975), based on the rationale that there were imminent internal and external threats to the Indian state.

1977: Elvis Presley performed the last concert of his life at Indiana, USA.

Among his many concerts over the years, the one that garners much historical attention is the final one, at Indianapolis's Market Square Arena on June 26, 1977. His final performance, to a crowd of nearly 18,000 people, inspired copious press attention. Fans lining up to purchase Elvis tickets at Market Square Arena.

#OnThisDay in 1977 Elvis Presley performed the last concert of his life. He died less than two months later. pic.twitter.com/hnTSuHJc8b

Above are the most important events that took place on this day. It includes major birthdays, death anniversaries, fun facts and important historical events that occurred in India as well as globally. For more details see our website. This Day in History