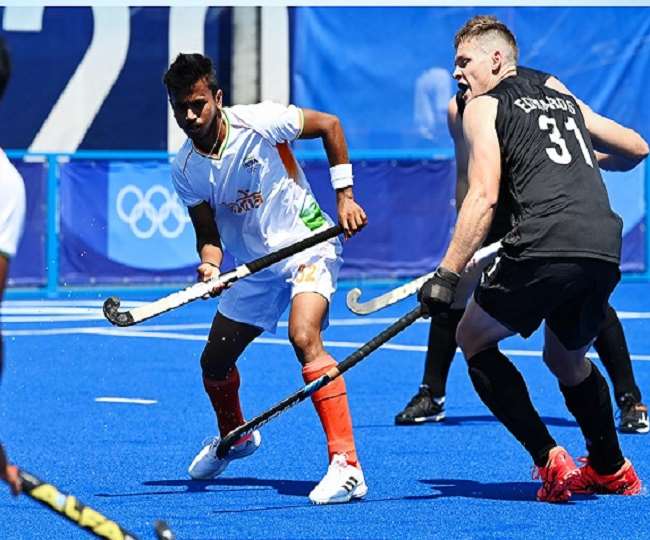 The India Men’s Hockey team is amongst the strong contingent being sent to the Tokyo Olympics 2020. While being one of the strongest and successful teams at the Olympics, with a history of bagging 8 medals in the retrospective past, most of the Indians are expecting a medal from this prolific group of men this Tokyo Olympics 2020 too.

A historic medal win after 41 years for the men’s hockey team. We are proud of our #MenInBlue for displaying the grit, determination, & perseverance to bring home the🥉

We are out of words to describe what India feels today. #Cheer4India pic.twitter.com/uXs4PNdbb5

So, let’s have a look at the Indian Men’s Hockey Team players list 2020:

The Indian Hockey team players name list 2020 is given below: