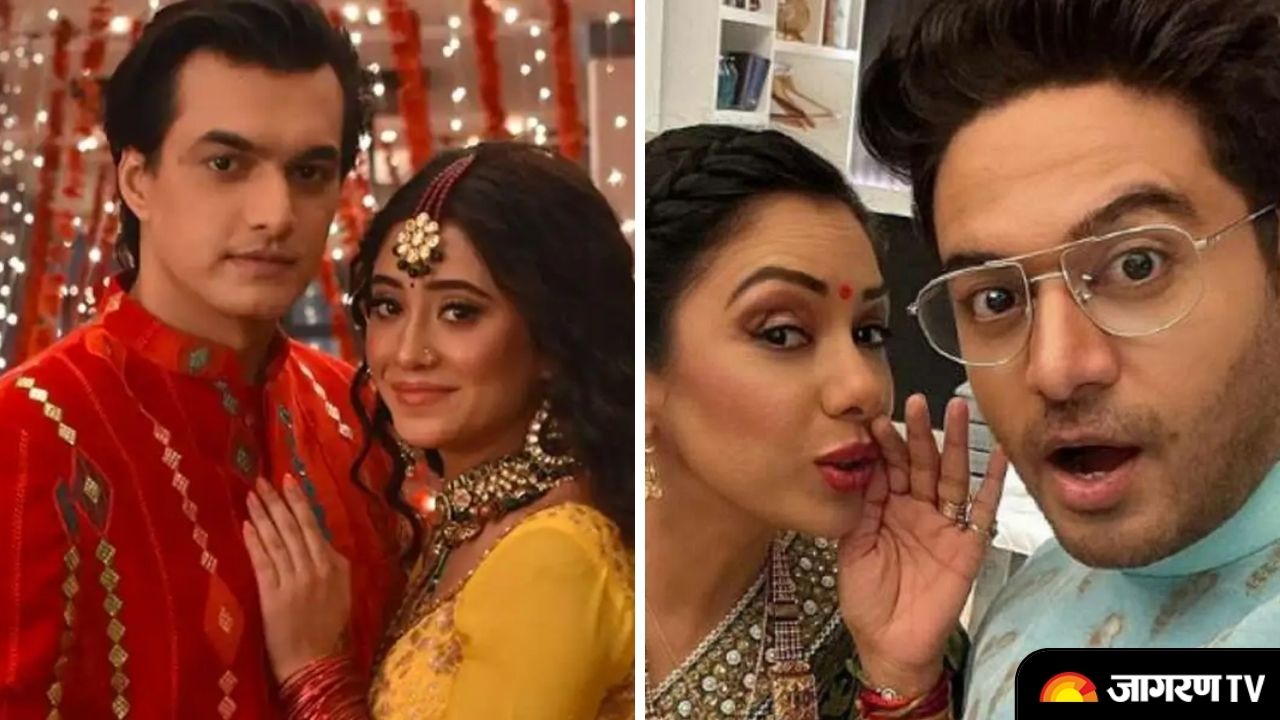 TRP Rating Week 43: The first week of November 2021 was full of drama and entertainment for Indian Television Viewers. From Anupamaa befitting reply to Vanraj and Leela Shah to Big fights in the house of Bigg Boss 15, the week for blockbusters. But when it comes to TRP only the best managed to come in the top 5. While Anupamaa maintained its streak, GMKPM and Imlie got a big competition and are out of the top 5.

Here is the weekly TRP top list for 43rd week by Ormax.

Rupali Ganguly, Sudhanshu Pandey and Madalsa Sharma starrer Star Plus show is now the favorite of every Indian household. There will be not one house which is not obsessed with the show and the story line. This is the reason why the show has been ruling the TRP top 5 list for months. From Anupamaa’s befitting reply to Shah to starting her new journey with her own home, the show is witnessing a new twists and interesting Storyline. Now with the Diwali special episode, there is another big twist and surprise coming for all the Anupamaa and MaAn fans.

SAB Tv’s one of the longest and most popular sitcoms, TMKOC has defeated Star Plus show Ghum Hai kisi Kay Pyaar Mein and Imlie and secured second position in this week’s TRP list.

Amitabh Bcahchan hosted Sony TV’s quiz show KBC 13 and has also managed to come in the top 3 position this week. The last few episodes were interesting with arrivals of special guests. Soon, Sooryavanshi cast Katrina Kaif and director Rohit Shetty will be coming on the hot seat of KBC 13.

The Kapil Sharma Show S3 has also entered the top 5 TRP list. The show is giving needed comedy for the audience. Along with that the show is also bringing big Bollywood stars as guests to make the show even more interesting and entertaining.

The generation Gap and new cast of Star Plus’s show YRKKH has managed to bring the show in the top 5 TRP list. The show secured 4th position this week. Audience is loving the new castand new storyline of the show.