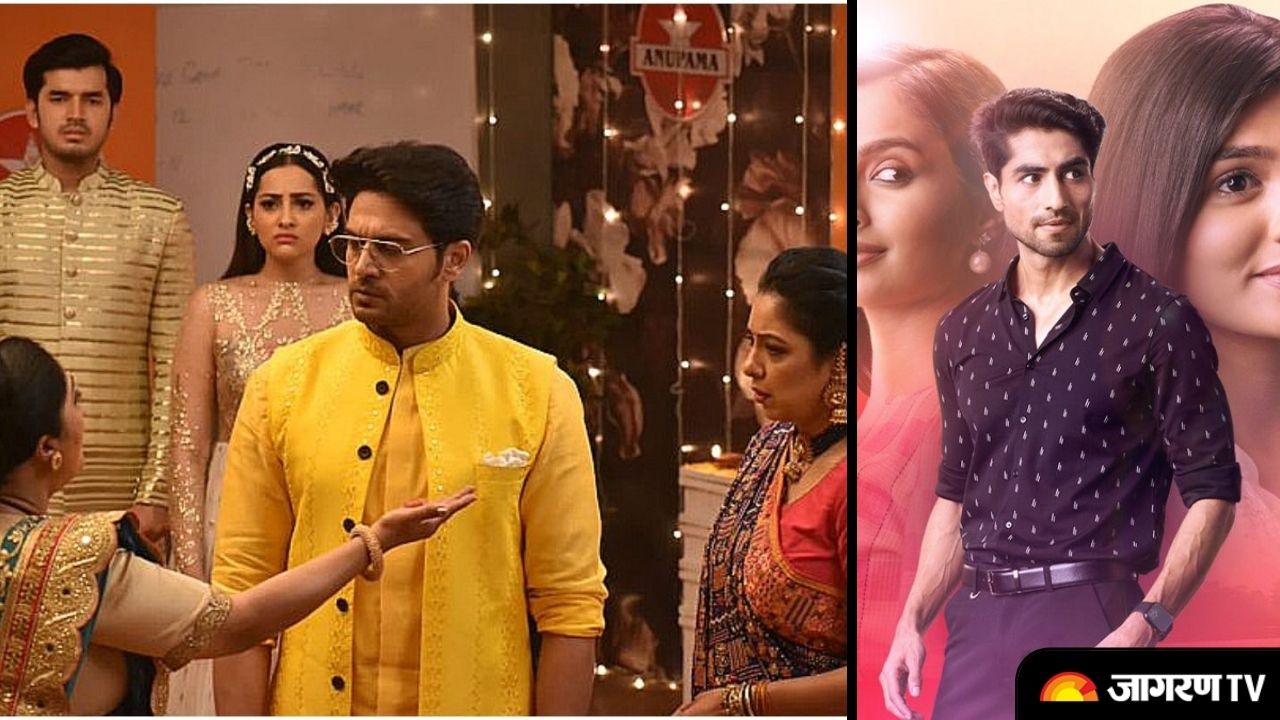 TRP Report Week 45 2021: Entertainment never stops and the race to get the first spot never ends. With the ending of week 45 of 2021, another TRP report is out with some serials holding their positions firmly while others get a hike or drop. TRP report of BARC reveals that Star Plus’s show Anupamaa is becoming the real queen of Indian daily soaps as it continues to rule on 1st spot. Whereas Starplus’s long running show Yeh Rishta Kya Kehlata Hai is again becoming audience’s favorite with new faces and storyline.

Producer Rajan Shahi would have never thought that his show Anupamaa will become the undisputed queen of Indian Television. The show has been on top for the last many months and has no strong competition in the race. Rupali Ganguly and Sudhanshy Pandey starrer show is trailing its fan following from all age groups and has become the perfect family time show.

Talking about the ongoing track, Anupamaa’s ex-mother-in-law Leela misbehaves and insults her husband Bapuji which deeply shocks him. Now with the recent track Vanraj will condemn Leela’s action and will ask her to remain outside from the house since she insulted his father.

Another Star Plus show which is giving the much needed dose of drama and romance is Ghum Hai Kisikey Pyaar Meiin. Neil Bhatt and Ayesha Singh starrer show is currently holding the number 2 spot. The current track is showing the growing closeness of Virat and Sai and  Ashwini’s efforts to bring them close. The show is also witnessing a twist as Bhawani Chawan asks Virat and Sai for ‘Khandan Ka Chirag’ Before next diwali.

Colors TV’s new show Udaariyan is the rising soldier in the TRP list. The show keeping audience hooked to the tv screens with its intriguing plot and is keeping its place in the TRP list for the past few weeks. Though it is seeing some bumps in the spots.

Well, Star Plus is undoubtedly the leading channel when it comes to daily soaps and serials. Imlie is another audience favorite show which is in the TRP list for weeks. However the show sees ups-and downs in the position and struggles to stick to one spot.

One of the longest running shows of Star Plus is again making its way in the top TRP charts. The show introduced a big generation leap with fresh lead actors and the magic happened again. The show is keeping its position in top 5 TRP charts with new love stories and twists.